After a pair of seasons streaming on YouTube’s premium tier, “Cobra Kai” was picked up by Netflix, where those episodes found an appreciative audience. Enter season 3, which kicks up the nostalgia factor into an even higher gear while remaining every bit as soapy, playful and disarmingly funny. “The Karate Kid” might be 36 years old, but this series offers a battle plan for other revivals to study.

Continuing to add layers to the existing “Karate Kid” mythology (for lack of a better word), the show builds on the challenges faced by original characters Johnny Lawrence (William Zabka) and Daniel LaRusso (Ralph Macchio), flaring out to encompass the next-generation teens grappling with their own high-school troubles.

The new season also explores a backstory for the villainous Kreese (Martin Kove), while liberally drawing from the original movies with a level of tender loving care that, frankly, makes them seem a lot better than they were. Indeed, the whole thing is presented with a sense of reverence normally reserved for franchises with “Star” in the title.

Along the way, “Cobra Kai” subverts expectations and keeps shuffling alliances, ending each episode with the kind of cliffhangers that nicely lend themselves to binge viewing. The only drawback to that from the perspective of Netflix — which in a sweep-the-leg scheduling move shifted the premiere date up to capitalize on New Year’s Day sloth — is viewers can easily devour the whole season in a couple of days, which isn’t necessarily the best way to perpetuate subscriber loyalty.

Granted, the teen angst can feel overblown, and there’s something hilarious about the image of marauding teenage karate gangs waging open warfare across the San Fernando Valley.

Still, sheer ridiculousness and the ingenious stroke of elevating Johnny’s role have been central to the program’s appeal, and thanks to the deft writing, even the over-the-top moments are generally fun. That’s especially true of Zabka’s cranky, world-weary performance — including his ongoing struggles with technology — which remains a consistent source of delight.

There are several flourishes in this latest season that shouldn’t be spoiled, which might even inspire those who haven’t seen the films recently to revisit them, although that’s hardly required.

For Netflix, that’s likely to translate into a lot of people kicking back on the couch. For “Cobra Kai,” playing on a bigger platform will likely translate into an enhanced cultural footprint, as the show appears destined to continue blowing up into the kind of attraction it deserved to be from the get-go. 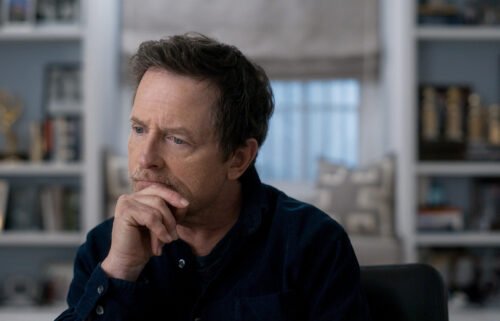 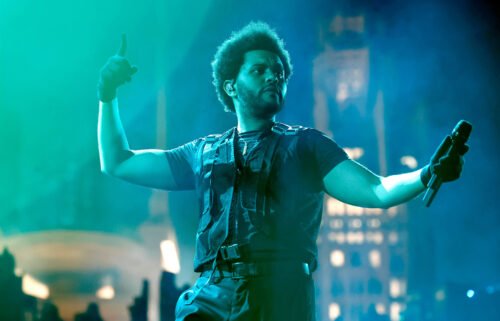 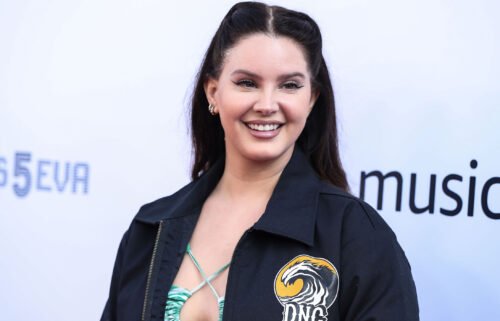 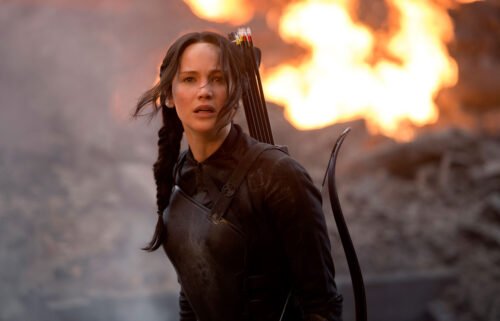