Irish Twitter is going nuts over a particular image of Matt LeBlanc during the “Friends: The Reunion” special, saying the actor looks everyone’s favorite Irish uncle.

LeBlanc is sitting with his arms crossed, with a sweet look on his face, with one viewer writing on Twitter that he looks like an “extreme salt of the Earth” kind of guy, “full of dry wit and just a drop of cynicism.”

Another wrote: “He looks like the Irish Uncle with a heart of gold. He’s behind the times, rough round the edges, loves life, his family, his cattle and you, hugs like a bear, drinks like a fish, talks the hind legs off a donkey …”

Another wrote he’s “The kind of of auld lad you’d have a fair job of explaining to your not an Artist after getting an Arts degree.”

LeBlanc “looks like a fella you’d end up having a deep conversation with in the residents bar after a wedding. ten pints deep and he’s giving you the best advice you’ll ever get. you’ll never meet him again but his sage wisdom sticks with you forever. a gentleman,” one fan wrote.

“Bridgerton” actress Nicole Coughlan wrote “Matt LeBlanc is Irish, I don’t want to see any other nation trying to claim him, he’s from Tullamore, he drinks milk with his dinner.”

One fan even expertly placed LeBlanc in an Irish pub, where he looks right at home. 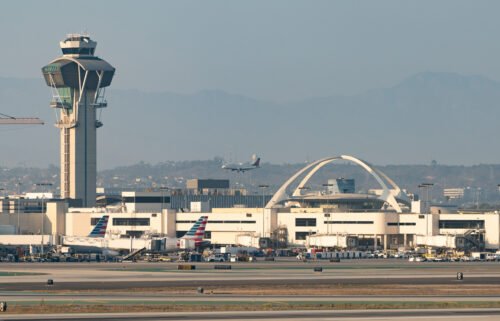 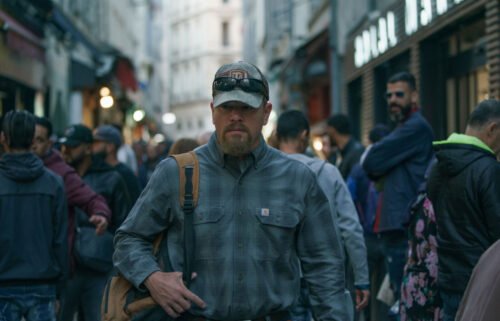 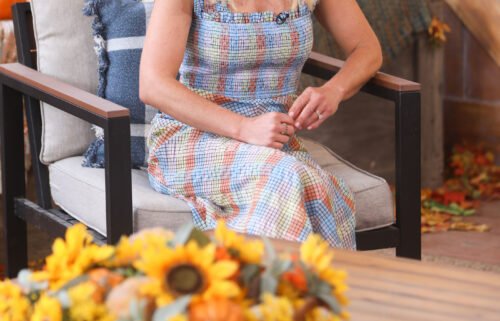 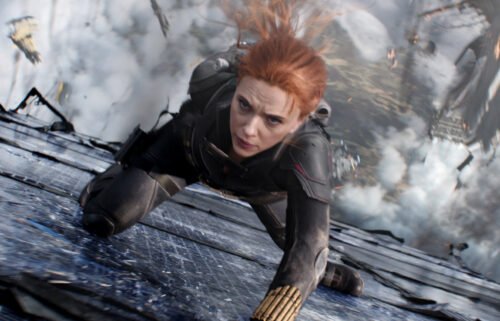