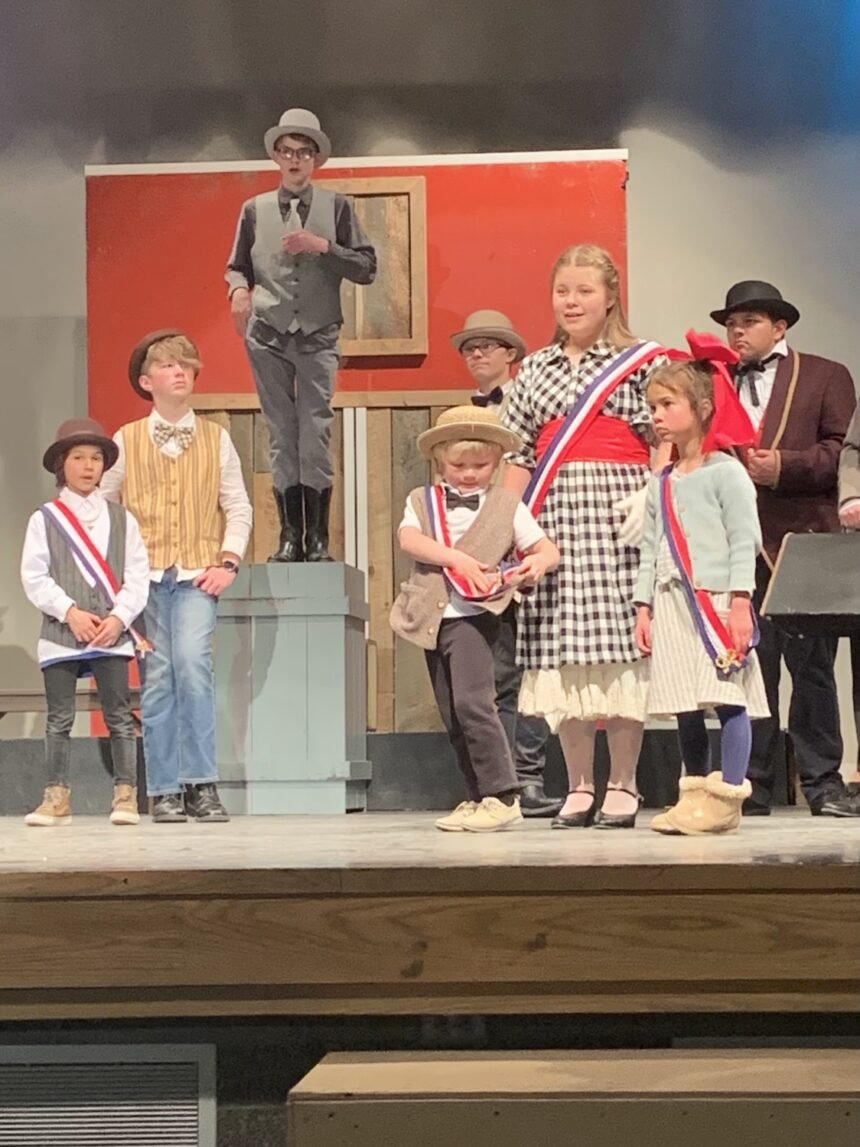 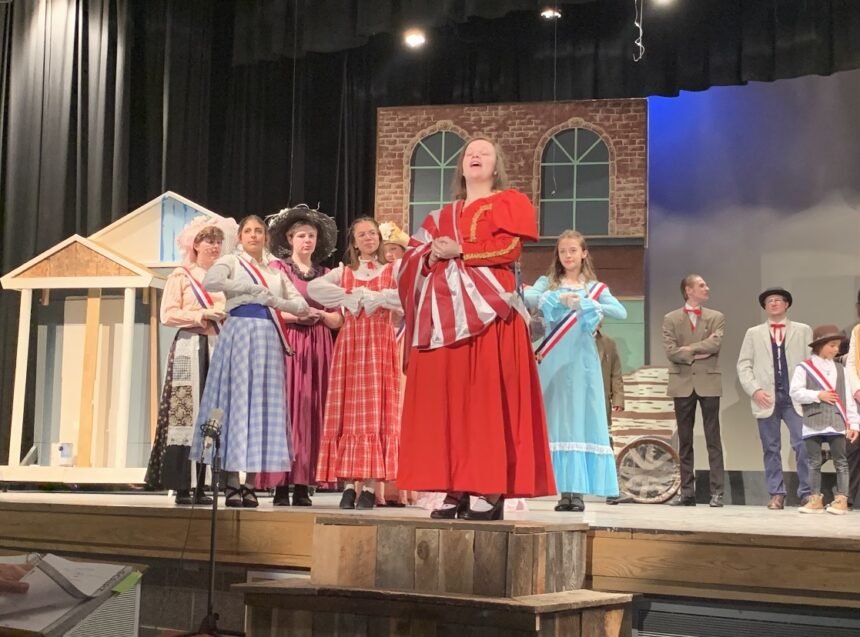 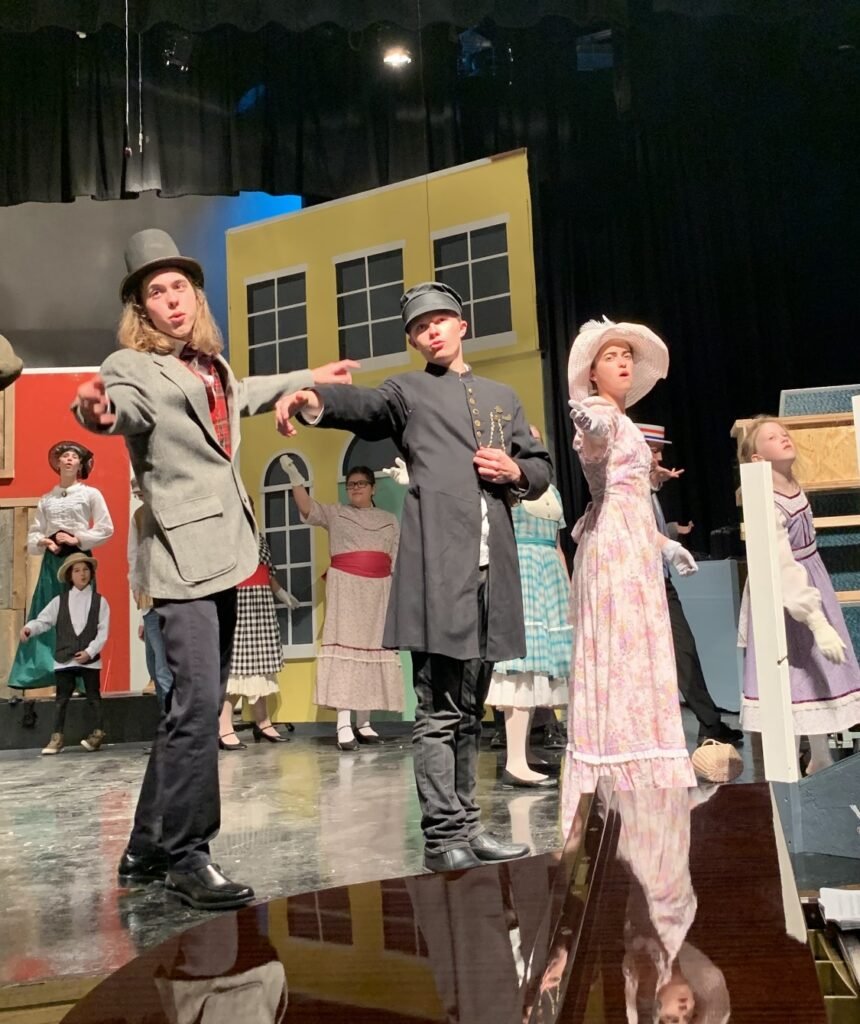 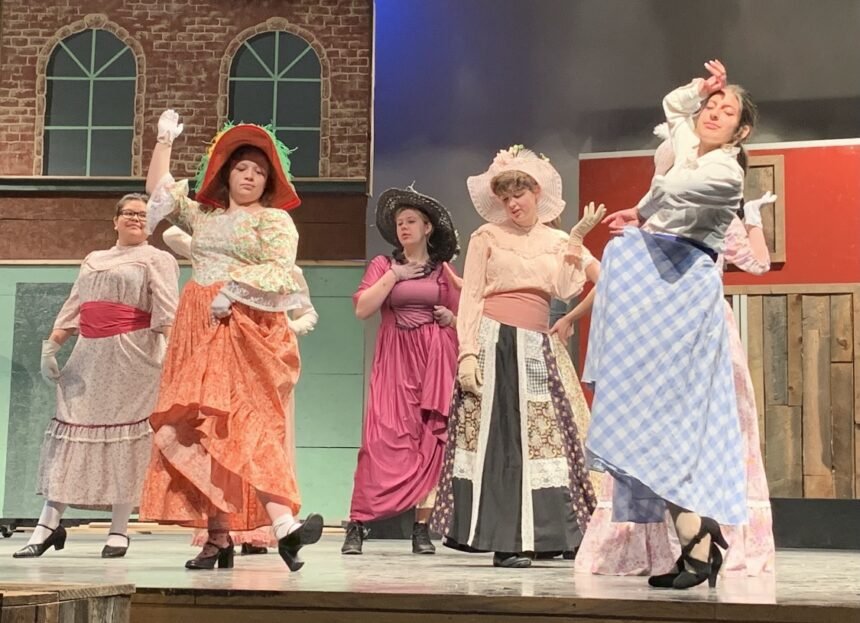 DRIGGS, Idaho (KIFI) - It's been more than two years since Teton High School has been able to put on a musical.

So to usher in the return of live theatre, the high school drama club is pulling out all the stops in their upcoming production of 'The Music Man.'

Based on Meredith Wisdom's six-time Tony Award-winning musical of the same name, "The Music Man' follows master showman Harold Hill, as he tries to con an entire town to buy instruments to start a kid band. It's a show of warmth, romance, and of course, lots of music.

The show is directed by Brent Schindler and stars over 40 students.

Musical theatre fans will have four chances to catch the show:

All of the shows will be performed in the Teton High School auditorium.

Tickets are available at the door for $10 or $30 for a family of four.