Jennifer Aniston and Brad Pitt really are all good y’all.

The pair were married from 2000 to 2005 and there is continued fascination with their relationship.

Aniston recently appeared with her “Friends” co-stars and actual friends Courtney Cox and Lisa Kudrow on SiriusXM’s “The Howard Stern Show” and the talk turned to Pitt.

In September 2020 both Pitt and Aniston participated in a star-studded virtual live table reading of “Fast Times at Ridgemont High” for charity.

Aniston told Stern that far from being uncomfortable performing with her ex “it was absolutely fun” playing love interests during the reading.

Aniston added, “We speak and there’s no oddness at all, except for everyone that probably watched it and was wanting there to be, or assumed there to be.”

She went on to marry actor Justin Theroux, but they split in 2018 after more than two years of marriage and nearly seven years as a couple.

In this week’s People magazine cover story Aniston said she definitely would not try online dating and getting remarried again is “not on my radar.”

“I’m interested in finding a fantastic partner and just living an enjoyable life and having fun with one another,” she said. “That’s all we should hope for. It doesn’t have to be etched in stone in legal documents.” 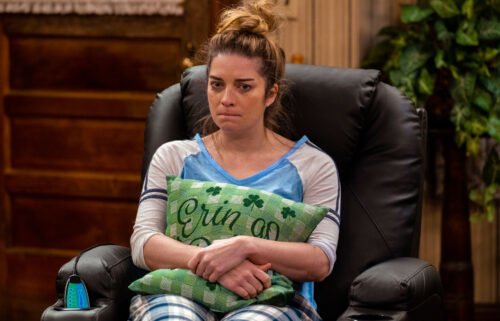 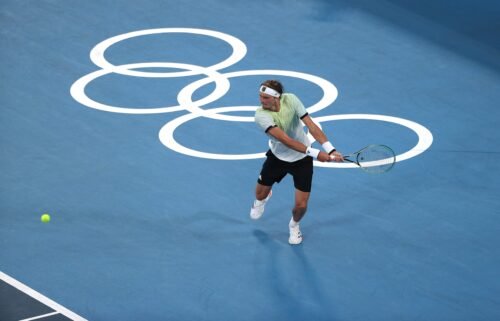 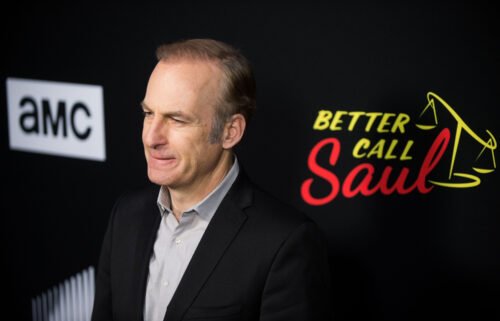 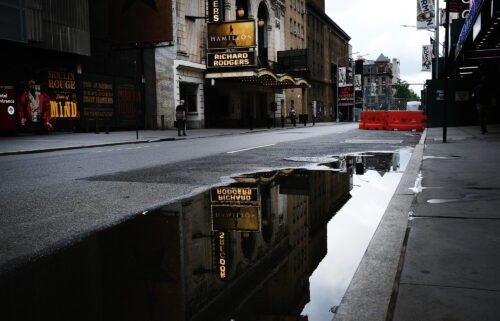