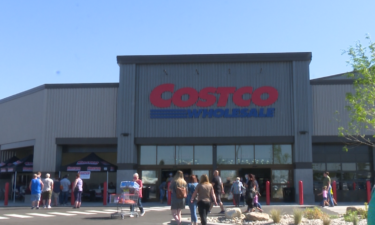 With Monica Lewinsky as producer, narrator and self-proclaimed “patient zero” for its premise, “15 Minutes of Shame” is a thought-provoking if slightly scattered documentary, one that looks at the nastiness of online culture, its tendency toward snap judgments and the havoc that can wreak on lives of ordinary people.

Author Jon Ronson, who wrote the book “So You’ve Been Publicly Shamed,” speaks of “social media justice,” and the way the net has become what Lewinsky dubs “a breeding ground for outrage and ridicule.”

Director Max Joseph then proceeds to illustrate the dangers of that — and knee-jerk responses that shame people, sometimes based on flimsy or incomplete evidence — designed to feed digital platforms built around algorithms that favor hostility and amplify the loudest and harshest voices.

Coming amid recent reporting about Facebook, It’s a sobering if not entirely novel observation, one that Joseph explains through a series of case studies, including two from the height of the pandemic: Matt Colvin, the Tennessee man who appeared to monopolize the market for hand sanitizer during the early days of the pandemic in a New York Times piece; and Laura Krolczyk, the New York health-system employee who unleashed a torrent of abuse with an online post about Trump supporters giving up claims to ventilators, for which she was fired.

If you don’t remember those stories, “15 Minutes of Shame” makes clear that the people involved still do, in some cases feeling the ramifications long after. Cultural historian Tiffany Watt-Smith points to the power of schadenfreude, with people delighting in others’ misfortune and righteously seeking to exact retribution.

Throughout, the documentary makes a compelling case that society is “drowning” in this bitter stew, pouncing on and punishing perceived offenders, as author Roxanne Gay observes, in a way that too often lacks nuance. “We fell in love with this new power too much,” she says.

One issue that this HBO Max presentation can’t entirely address is that some examples of shaming seem wholly justified. The problem is that digital vigilantes don’t always make important and necessary distinctions, which can lead to miscarriages of that aforementioned justice and turn truth into a casualty.

The documentary functions as an unofficial companion to a separate project on which Lewinsky served as a producer, “Impeachment: American Crime Story,” the FX miniseries that sympathetically looks back at the publicity ordeal she endured during the Clinton impeachment saga.

In one of the more sobering points from “15 Minutes of Shame,” it’s noted that sites like Twitter thrive on conflict, basically assuming the role of the third kid on the playground yelling “Fight!” when two classmates square off.

There’s no denying that the digital playground can be a rough, unforgiving environment. Whether “15 Minutes” merits 90 minutes of viewing to absorb that generally self-evident lesson could be another matter, but at its best, it’s a reminder to slow down and look both ways before joining in the latest media pile-on.

“15 Minutes of Shame” premieres Oct. 7 on HBO Max, which, like CNN, is a unit of WarnerMedia. 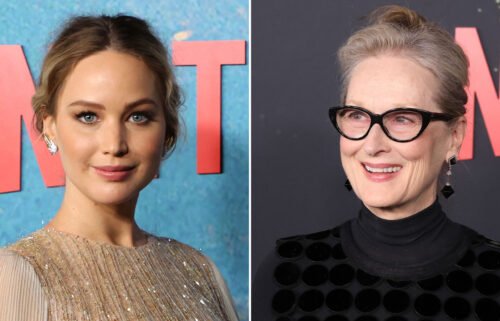 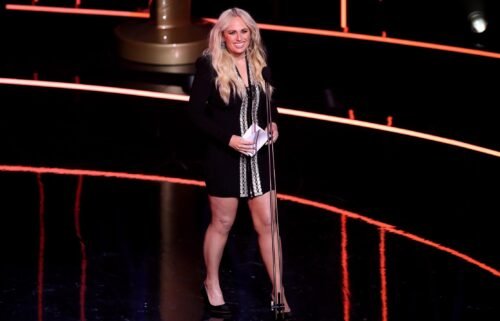 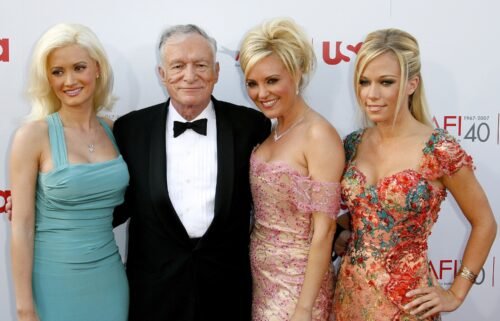