Origin stories are a powerful part of celebrity culture that can help fans identify with the stars.

Now it appears that one global star shares a curious connection with Ireland, and the country’s flag carrier airline in particular.

Charles Hamar Delevingne, father of model and actress Cara Delevingne, has suggested that his daughter was named after a discontinued in-flight magazine.

He was speaking to the Irish Times for a story published Wednesday to mark the centenary of the foundation of the Irish state.

His grandfather was Hamar Greenwood, the last British chief secretary to Ireland. Charles Delevingne was part of a group of relatives of the negotiators of the Anglo-Irish Treaty who gathered to celebrate 100 years since its signing.

“I remember I used to go backwards and forwards to Dublin a lot, and the name of the Aer Lingus magazine was Cara. I loved the name,” he told the Irish Times. “I’m here to celebrate 100 years of Anglo-Irish friendship. Long may it continue.”

“We were delighted to learn that our popular inflight magazine was the inspiration behind Cara Delevingne’s name,” said a spokesperson for the airline in a statement to CNN on Thursday.

“She did well,” wrote one Twitter user. “I feel sorry for her brother, HighLife, from that time Charles flew on British Airways.”

Since 1973 the British flag carrier airline has published “High Life,” its in-flight magazine.

Cara means “friend” in Gaelic, and one Twitter user wondered why her father seemed to have taken inspiration from the Aer Lingus handout.

“Named after a magazine and not the actual word,” they wrote. “Makes sense.”

Aer Lingus plans to reintroduce the “much-loved” magazine in a digital format in the future, according to the statement.

Cara Delevingne is a British supermodel-turned-actress who has featured in high-fashion shoots for Burberry and British Vogue, as well as big budget movie roles in the DC Universe.

Her father is a property developer. 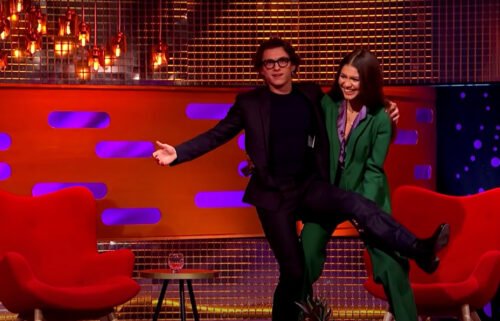 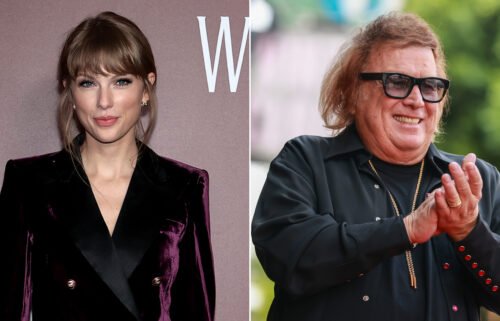 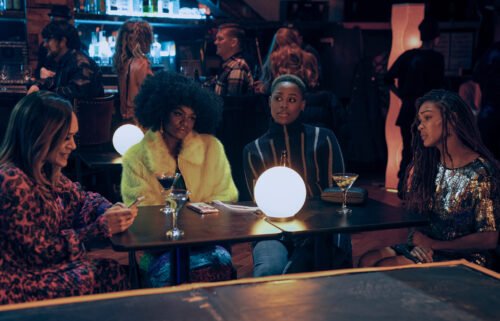 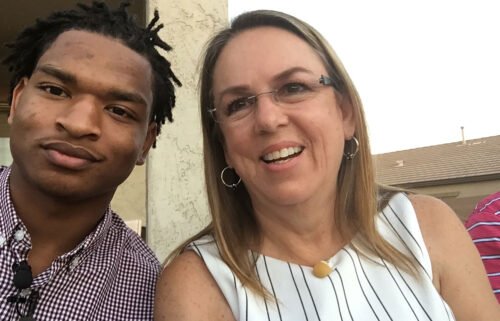