A 23-year-old man has been arrested following an investigation for suspicion of rape aggravated by drunkenness, the Paris Prosecutor’s Office told CNN.

Authorities have not released the suspect’s name and nationality. The investigation was launched on Tuesday.

The woman, a 27-year-old American female tourist, was raped last weekend in a public restroom in the 4th arrondissement in central Paris, a source close to the case told CNN. The source spoke on the condition of anonymity due to professional norms.

French police declined to tell CNN when the arrest took place as the case is already in legal process.

The area of the attack is a tourist hotspot where many famous landmarks in the French capital can be found, including Notre Dame and Centre Pompidou.

Paris has been conducting special police operations near major attractions this summer. Between Wednesday afternoon and Thursday morning, Paris police conducted 16 questionings and inspected more than 60 people near the Eiffel Tower, according to a statement from the police. 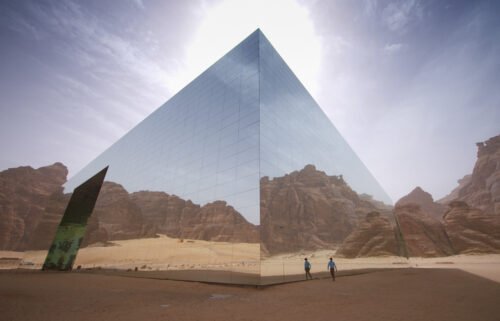