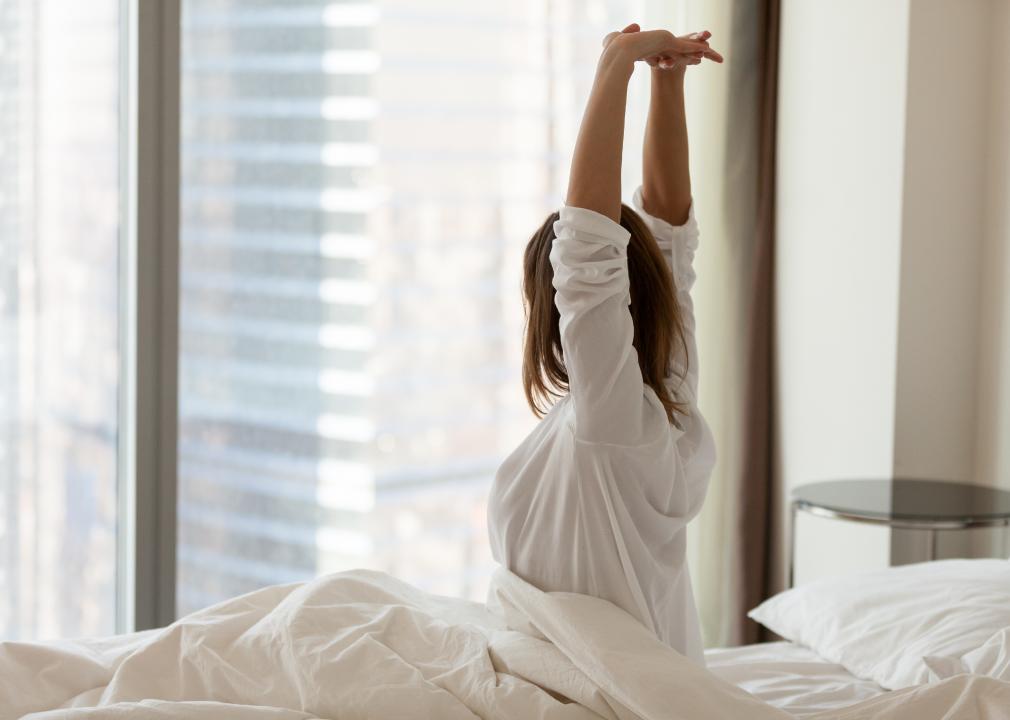 The CDC recommends at least seven hours of sleep a night for an average adult—yet that is a far cry from the actual amount many Americans get.

While we can all relate to the difficulty of making it through the day after a poor night of sleep, the consequences of sleep impairment are much direr. In the short term, sleep deprivation can lead to irritability, performance problems, and slowed reaction times. In fact, 6% more car accidents occur the day after daylight savings when everyone loses an hour of sleep. Over time, sleep has chronic impacts on the cardiovascular system, metabolism, reproductive health, aging and is even considered a carcinogen.

To further understand sleep and its importance on both physical and mental health, it is vital to have a basic understanding of circadian rhythms, which help carry out the body’s most essential functions. Connected to the body’s internal master clock, located in the brain—more specifically in the suprachiasmatic nucleus (SCN), which is in the hypothalamus—these 24-hour cycles regulate virtually every hormone and neurotransmitter in the body. Daylight sends a signal to the SCN every day to reset the clock and keep it aligned with the local time on earth. A properly aligned circadian rhythm promotes restorative and consistent sleep, while a rhythm that is not aligned by daylight can lead to sleep issues.

There are two types of sleep: NREM, or non-rapid eye movement, and REM, or rapid eye movement. We cycle back and forth between the two sleep cycles, with each being essential for achieving a decent night’s sleep. NREM takes far less energy and helps the brain restore its supply of adenosine triphosphate (ATP) and is divided into sub-stages. REM sleep has many benefits, according to several studies, and can impact learning, mood, and memory, and is tied to mental well-being and overall physical health.

Therapy and medical attention can help address underlying causes of poor sleep, but the best solutions are widely believed by medical experts to come from maintaining a healthy, active lifestyle.

Below is a list of five scientifically proven ways people can improve their sleep, citing peer-reviewed studies such as Mount Sinai’s recent REVOLV Study, which was sponsored by View Inc. 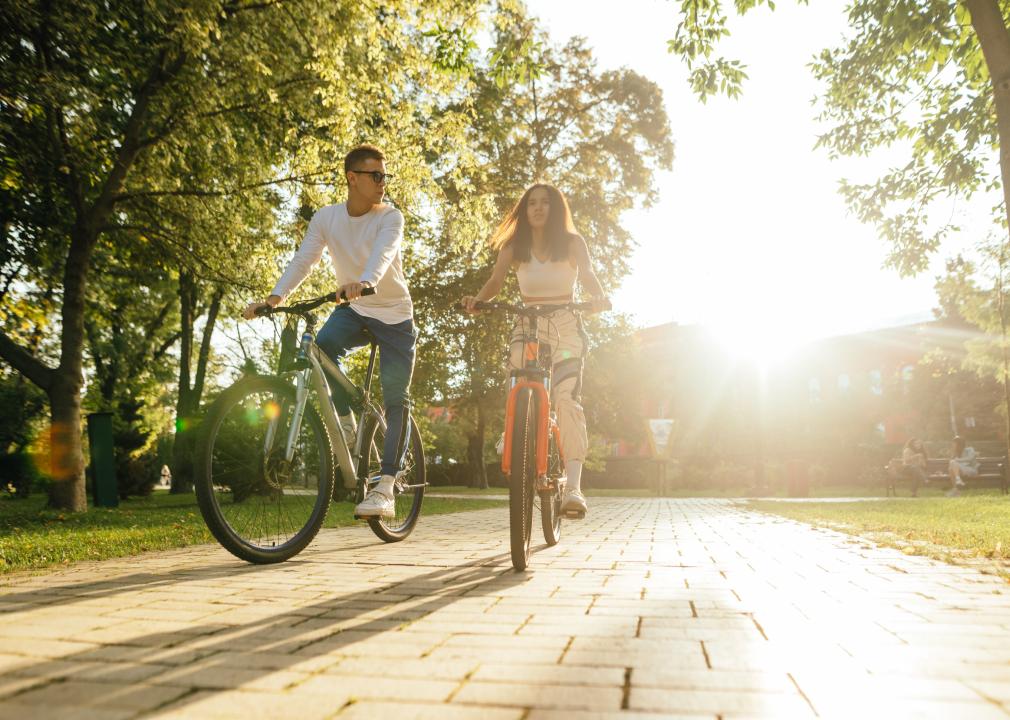 Research has shown that daylight improves the quality of the rest you get while sleeping and improves energy levels during waking hours. Timed exposure to bright daytime light was proven in 1993 to help those struggling with insomnia by reducing the time it took them to fall asleep. Study participants also saw improvements in their quality of sleep and sleep duration.

Taking advantage of daylight is a simple, natural, healthy, and inexpensive solution for those dealing with sleep issues. Sunlight also provides a dose of vitamin D, and for those tricky weather days with rain or snow, artificial bright light is another way to take advantage of light to aid sleep—though bright light should not be used at night. 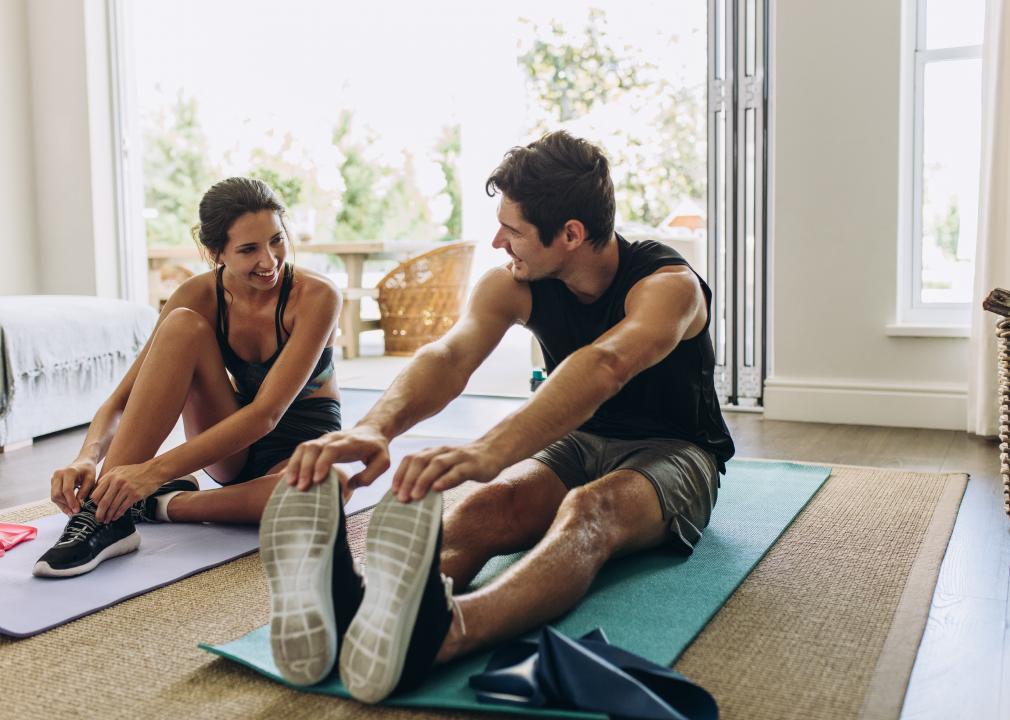 Physical activity has been proven time and again to help people fall asleep faster and enjoy an overall improved quality of sleep. One study published in the American Journal of Lifestyle Medicine in 2010 found that exercise—particularly a routine over sporadic bouts of working out—can be used as a nonpharmacological therapy for those struggling with sleep issues or disorders. Another study that same year found older adults who struggled with insomnia experienced improved sleep quality and a reduction in depressive symptoms and daytime sleepiness with four months of exercise training.

While research supports the importance of an exercise routine to combat sleep issues, less research exists on what time of day is best to exercise—though avoiding vigorous exercise close to bedtime is a good idea if you are looking for better sleep. 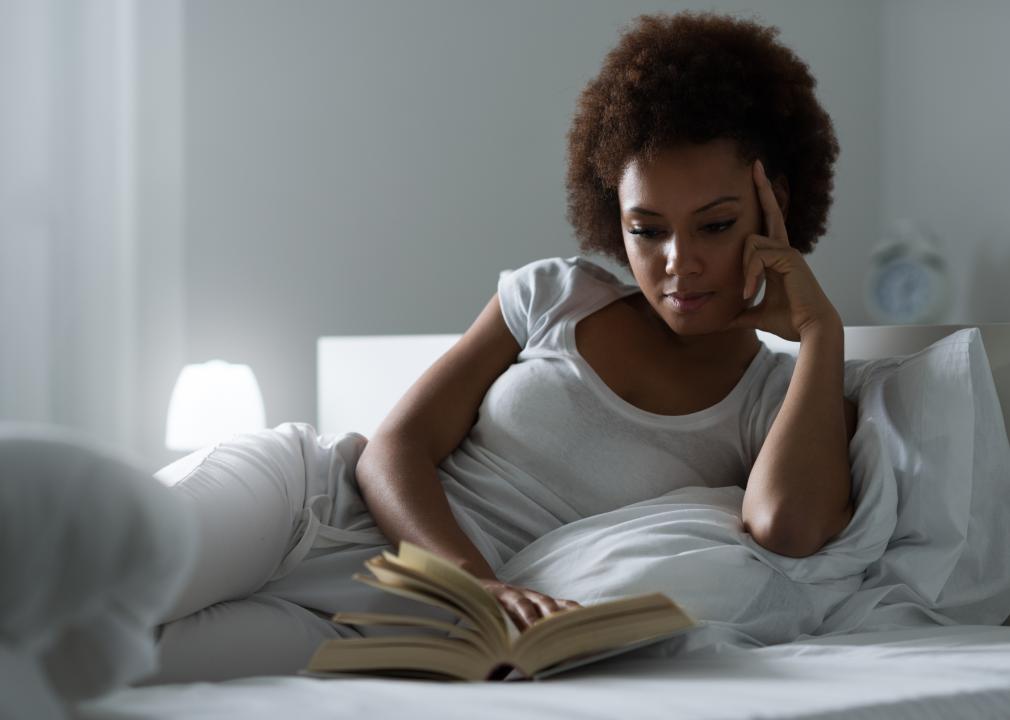 Screen time before bed can make getting to sleep challenging. While blue light from the sun during the day is good for sleep, receiving that type of light from electronic devices in the evening can interfere with sleep because it can convince your brain that it is daytime.

Social media use has also had a significant impact on the sleep habits of both young adults and adults. A 2017 study published in Oxford’s academic journal Sleep found that young adults who used social media 30 minutes before bed had an increased rate of sleep disturbance compared to those who rarely checked social media in the 30 minutes leading up to bedtime.

There are many things people can do to avoid blue light before bed, including avoiding screen time (and social media) for two hours before trying to get to sleep. Blue-light-blocking apps and glasses can also reduce the amount of blue light before bed. However, even reducing the amount of blue light won’t alter what’s being consumed on the screen—and the authors of that 2017 study hypothesize that in addition to the light, going on social media before bed could negatively impact sleep because of negative experiences online. Forgoing screens altogether and establishing a relaxing pre-bed routine is the safest bet. Even after six hours, half of the caffeine you consumed in a cup of coffee or energy drink remains in your system, according to the Cleveland Clinic, and it can take 10 hours for caffeine to clear your system completely. Caffeine consumed up to six hours before bed had significant disruptive effects on sleep, according to one 2013 study published in the Journal of Clinical Sleep Medicine.

Alcohol’s half-life, or the time it takes for just half of it to leave your bloodstream, is four to five hours. Both alcohol and caffeine act as stimulants and can negatively impact sleep when consumed too late in the afternoon or evening, especially for those with sleep disorders. Late-night snacks can also disrupt sleep; it is easy to confuse the need for sleep with hunger. Having a snack isn’t necessarily a bad thing, but be careful about the snack you choose. Smart snacks for before bedtime should be low in sugar, like cottage cheese and fruit or peanut butter on whole-grain toast. 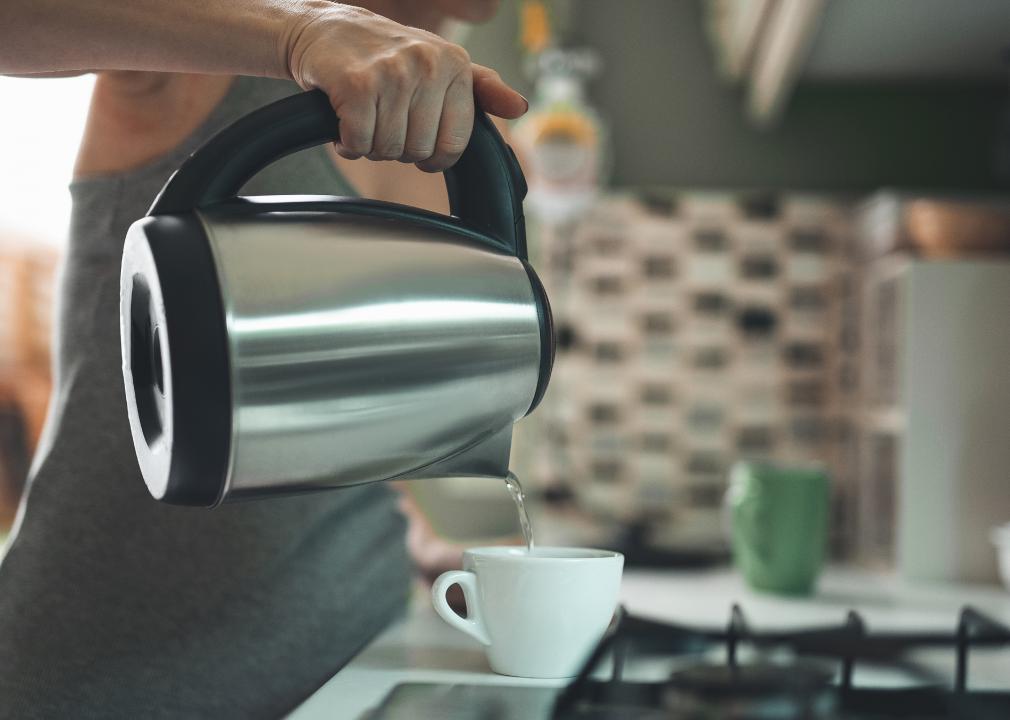 One of the best ways to combat sleep difficulties is to get into habits that promote sleep. Setting an alarm 15 minutes before bedtime as a reminder can help people maintain good “sleep hygiene” and have a consistent bedtime. Taking a hot shower or bath or drinking a warm cup of milk or decaffeinated tea can help calm the body and mind down and allow sleep-producing hormones to kick in. Poor pre-bedtime habits can actually contribute to insomnia and other sleep disturbances. Establishing a consistent nighttime pre-bed routine is best. A 2015 study in Sleep found that a consistent bedtime routine improves sleep in young children. The study also supports instituting the routine with consistency and at a young age.

This story originally appeared on View Inc. and was produced and distributed in partnership with Stacker Studio. 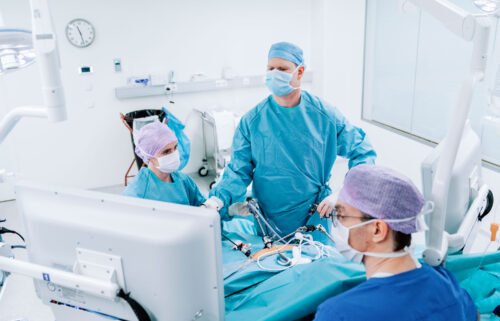 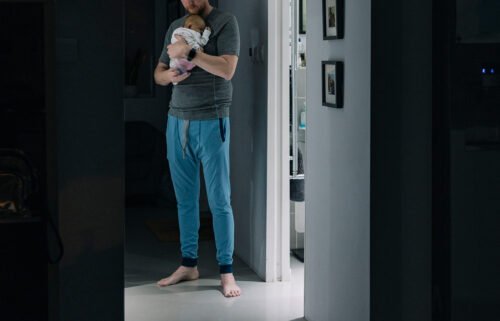 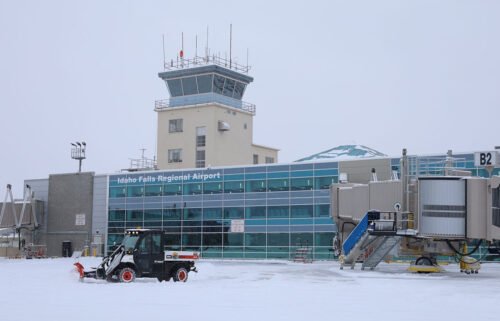 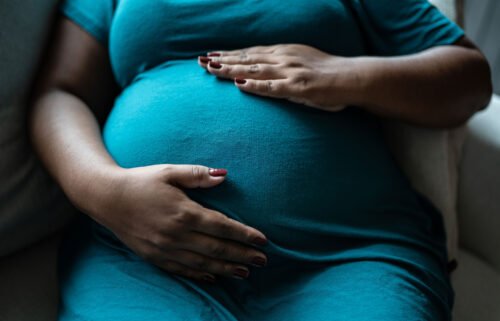