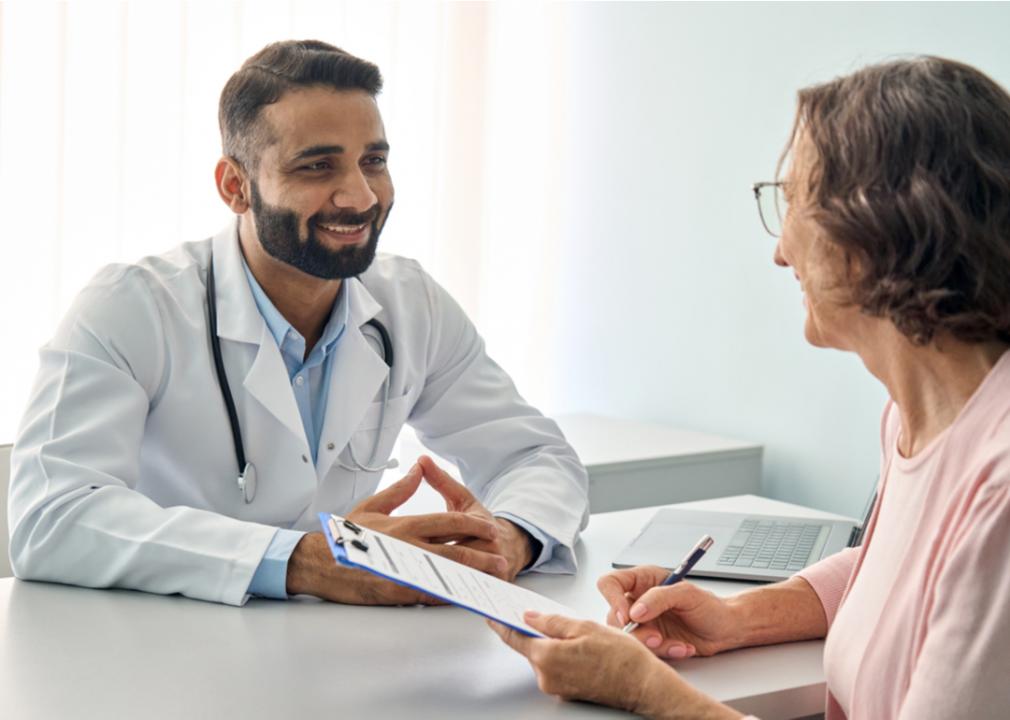 How the changing workplace could reshape American health care

As the coronavirus rages on, so do its impacts on the country’s businesses and workers. Remote work and hybrid arrangements are gaining a stronger foothold, and about 2.2 million Americans remain long-term unemployed while millions of others are quitting their jobs.

This massive health and economic disruption is inevitably impacting health care as well. Employers are the most common source of health insurance in the United States, accounting for 54.4% of coverage in 2020. It’s a fraught arrangement that largely began in the 1940s as a way to attract and retain talent amid wartime labor shortages and a federally mandated wage freeze; tax incentives played a role, too.

Sidecar Health used news sources and research reports to compile a list of how the changing workplace in the United States could impact the health care system. Read on to learn how your own health and finances could be affected by the developments. 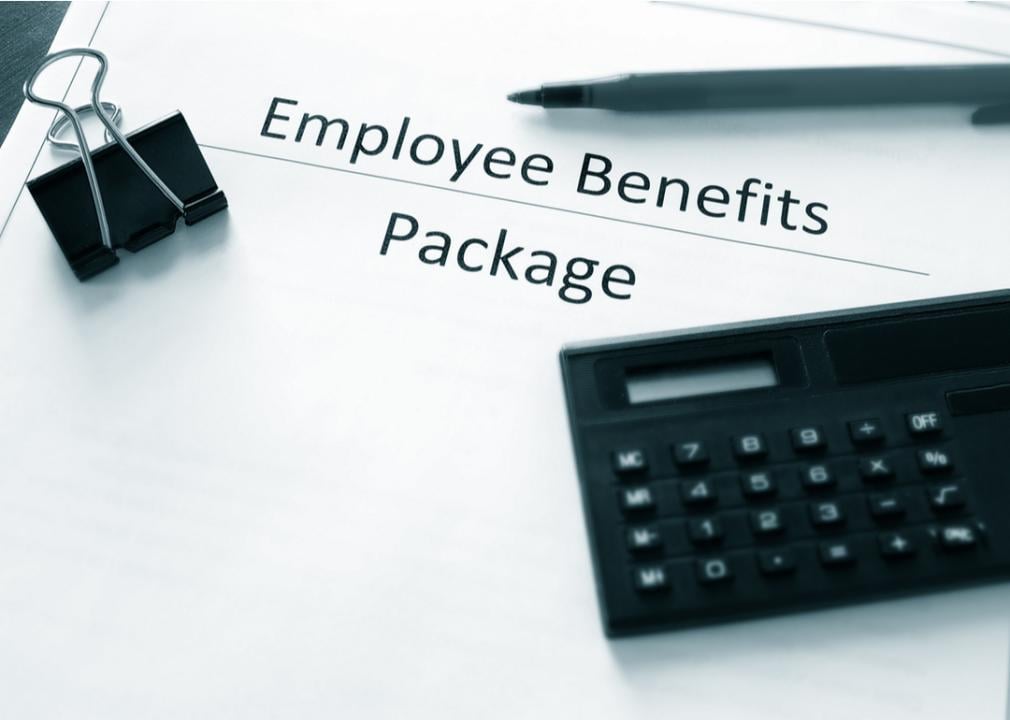 For a variety of pandemic-related reasons known and hypothesized, many businesses now find themselves desperate for workers. There were 11 million job openings in October 2021 and 67 unemployed workers per 100 openings. Job applicants have the leverage, and many aren’t just looking for higher salaries. Almost 80% of job seekers ranked workplace benefits as important or very important, with health care topping the list of valued benefits for 68% of respondents. Meanwhile, 55% of job seekers would consider taking a lower-paying job if it offered better benefits. Today 59% of firms offer health benefits, which is about the same as in 2011 when it was 60%. A firm is defined as a company with more than 200 employees. 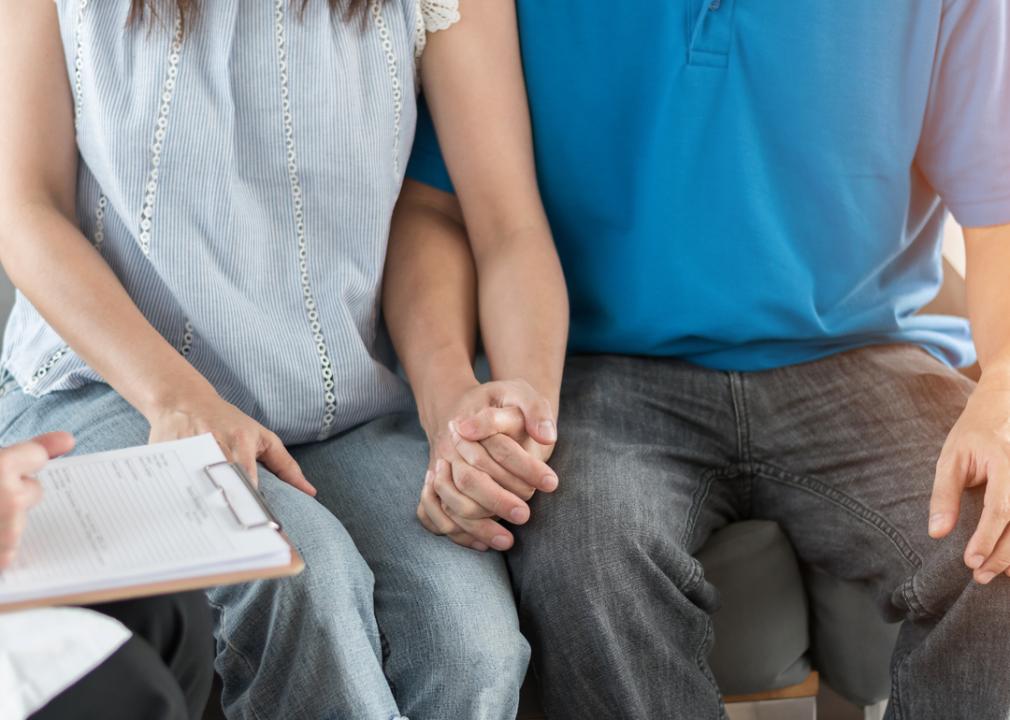 Working at an organization that prioritizes diversity and inclusion is important to 78% of employees. One way companies can demonstrate diversity, equity, and inclusion (DEI) values is through the health benefits they offer. Of large employers, 61% cover some type of infertility service, for instance, which could be a godsend to not only heterosexual couples, but also same-sex couples and single employees. Also gaining traction are transgender-inclusive benefits, which 21% of employers offered in 2020. One such company is Manulife. The firm that primarily operates as John Hancock in the United States offers gender affirmation coverage for employees and their dependents, including for surgical procedures such as Adam’s apple reductions, facial reconstruction, or breast augmentation. 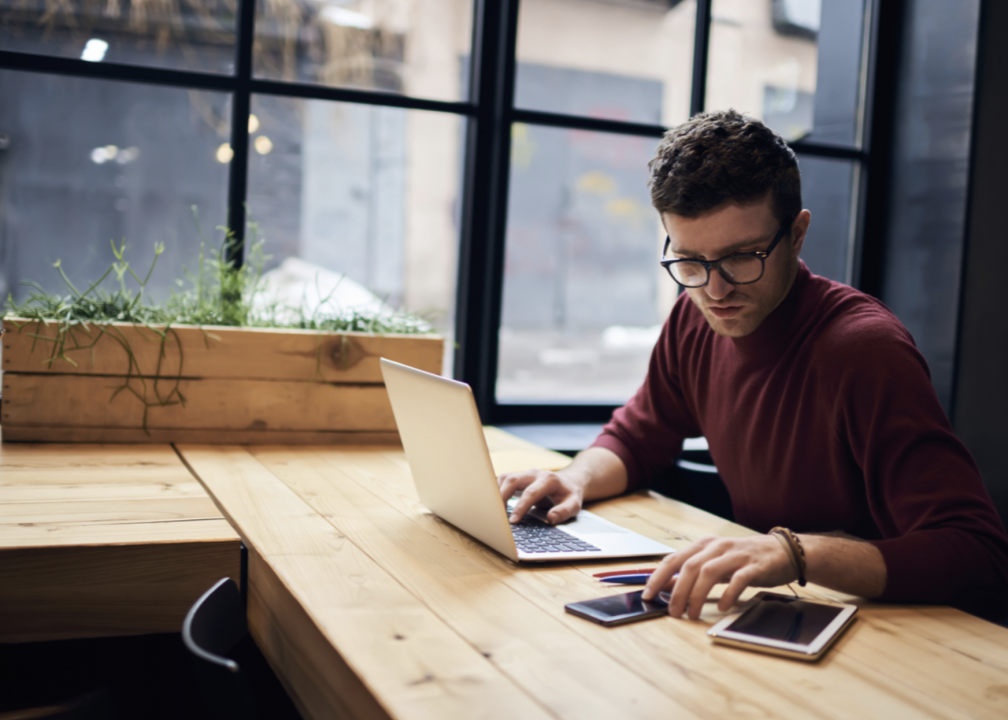 An article in The Washington Post noted the question of gig work “is one of the most closely watched questions about labor policy in the new administration.” So in April 2021, when Labor Secretary Marty Walsh said most gig workers in the United States should be classified as employees, the ears of independent contractors and the businesses they work for perked up. It’s more than just a title change since employees are generally entitled to health insurance and other benefits, but contractors are not. Reclassifying them would add costs, which is one reason ride-hailing and food delivery companies have fought so hard against the idea in California. The change could have huge implications since one in four self-employed workers don’t have health insurance, according to an analysis of data collected between 2014 and 2017. 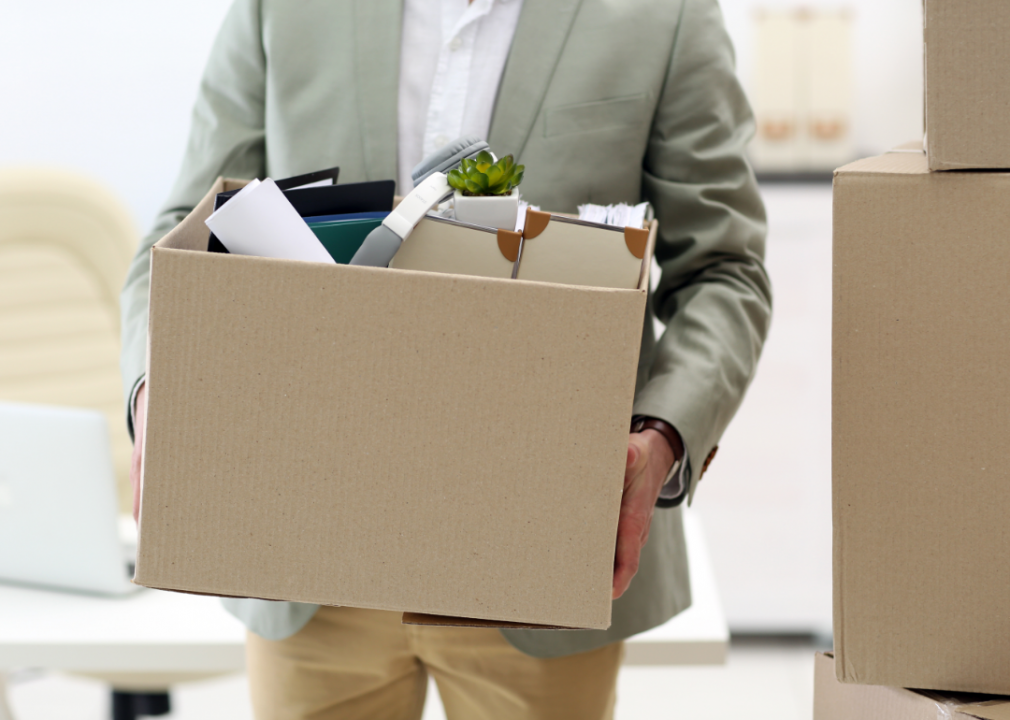 Employer-sponsored health insurance becomes a problem when someone no longer has an employer. That complication was in sharp relief between February 2020 and June 2020, when an estimated 7.7 million workers lost jobs with employer-sponsored insurance due to the pandemic, though some companies did pay a portion of health insurance premiums for laid-off workers. While 41% of consumers think health insurance should not be tied to employment, 77% of eligible workers took up coverage when it was offered to them in 2021, which was a similar percentage five years ago. Those who opt out may join their spouse’s plan or are young enough to be on their parent’s job-based plan. They may even seek coverage through the ACA’s Marketplace. 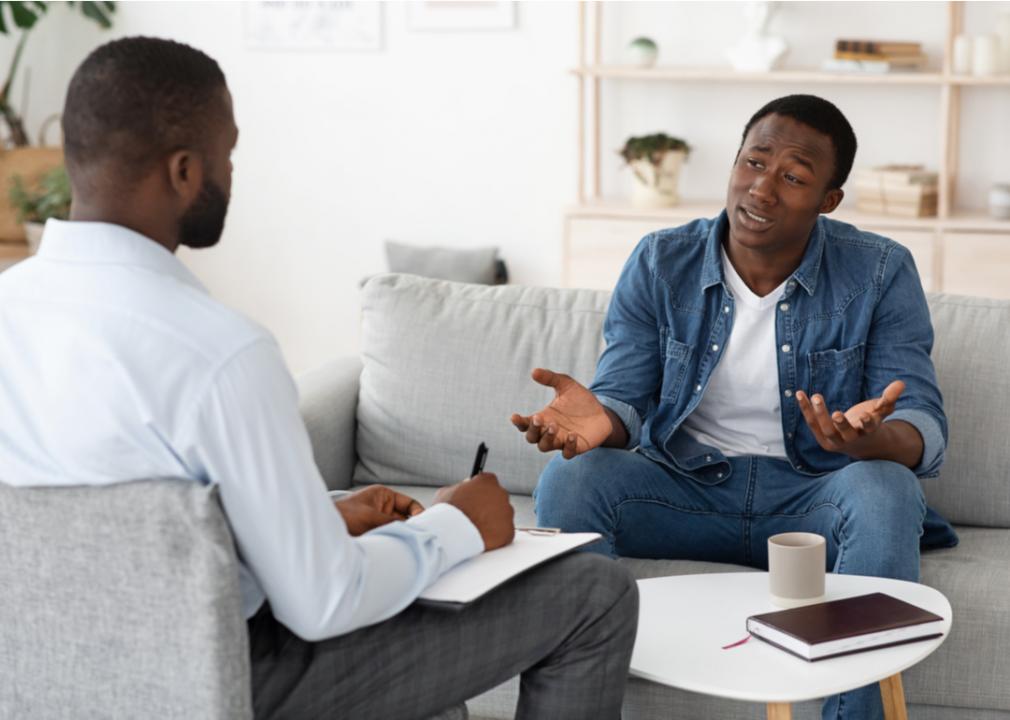 Mental health coverage is a priority

Free in-office food is a nice perk, but 57% of employees would give it up for free mental health resources instead. The coronavirus has exacerbated the need for that kind of help. Psychologists report that demand has jumped during the pandemic for treatment of a host of disorders, including those related to anxiety, depression, stress, and addiction. Many companies are recognizing they can play an important role in helping their workforce access important resources. For businesses with 5,000 or more workers, 46% have seen a jump in the share of employees using mental health services since the pandemic began. In addition, 16% of employers that size have expanded the number of mental health or substance abuse providers in their plans’ networks. Chipotle, ZenDesk, and Noodles & Company are among the organizations that have beefed up their mental health benefits during the pandemic. 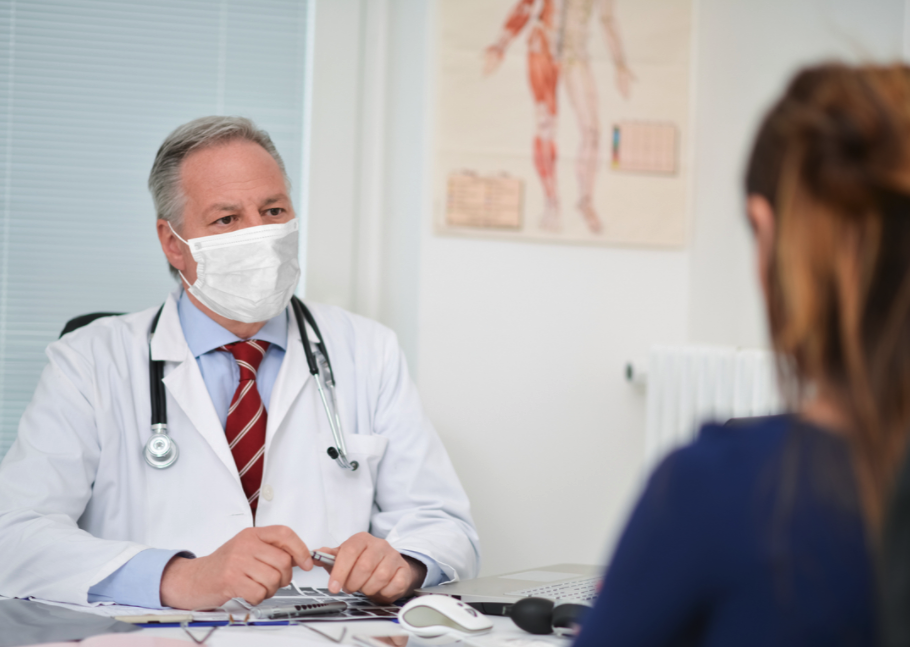 Companies have attempted to incentivize employees to get vaccinated in many ways. One of Delta Air Lines’s approaches has been to charge unvaccinated employees on the company’s health plan a $200 monthly surcharge starting in November 2021. It’s been a successful threat, with vaccination rates jumping from 75% when the plan was announced in August to more than 90% in late October, according to the company’s CEO. Is the surcharge permissible by law? Most likely, says the National Law Review. The grocery chain Harmons has taken a similar approach by implementing an insurance premium surcharge of up to $200 per month for unvaccinated workers “who don’t qualify for an exemption or who choose not to complete a vaccine education series,” the company said in a statement to ABC4. It added, “We have an obligation to keep the cost of insurance as low as possible for our people, and having as many people vaccinated as possible will help with this goal.” 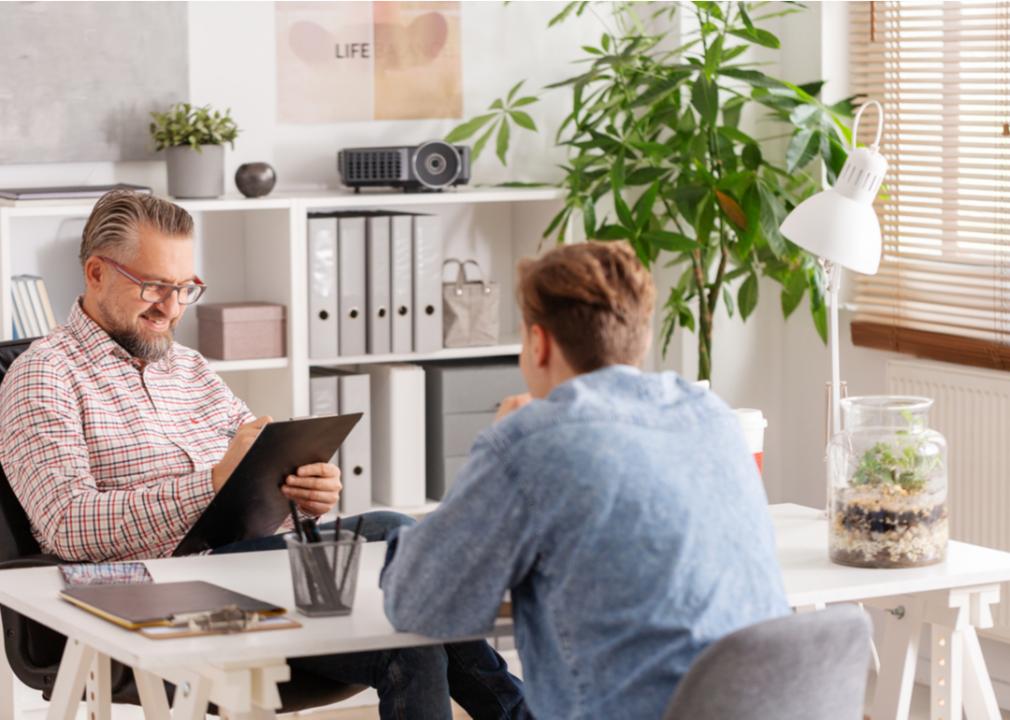 While 99% of large firms offer health benefits to at least some of their workers in 2021, only 58% of small firms do. Cost can be a hurdle. One solution may be to work with a professional employer organization (PEO). These companies, which can handle multiple human resource services, are able to obtain and manage health care plans that are similar to those offered by larger companies. In 2019, 6% of small firms that offered health benefits did so through a PEO. The industry has seen steady growth, and its trade group says more than 15% of all employers with 10 to 99 employees partner with a PEO. 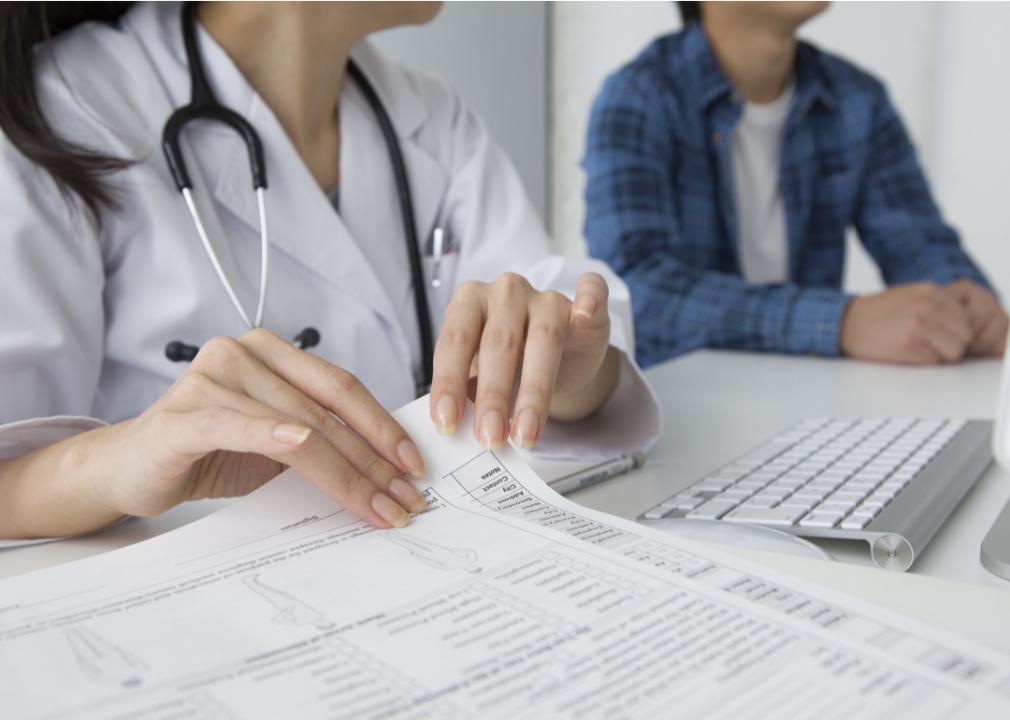 People who decline employer-sponsored health insurance and instead purchase coverage on the ACA’s Marketplace don’t generally qualify for savings in the form of a premium tax credit, which reduces monthly insurance payments. However, they are eligible for the subsidy if the job-based insurance they’re offered doesn’t meet minimum standards for affordability and coverage. Those eligible employees and others should benefit from provisions in the American Rescue Plan (ARP), which President Biden signed into law in March 2021. It increases premium tax credits for coverage years beginning in 2021 and 2022 and allows people with incomes above 400% of the poverty level to qualify for subsidies for the first time. “Most people across all household income levels will see lower premiums as a result of receiving more tax credits to reduce plan prices,” according to the Centers for Medicare and Medicaid Services. Notably, however, most job-based health insurance does meet the minimum standards for affordability and coverage.

This story originally appeared on Sidecar Health
and was produced and distributed in partnership with Stacker Studio. 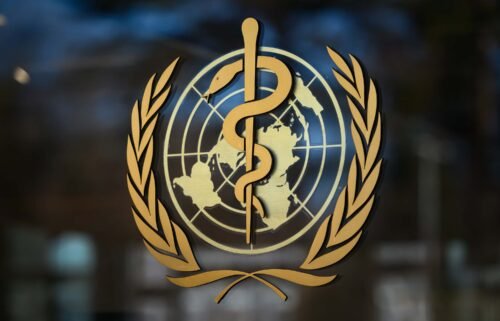 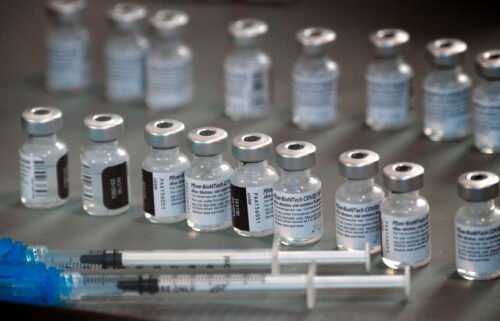 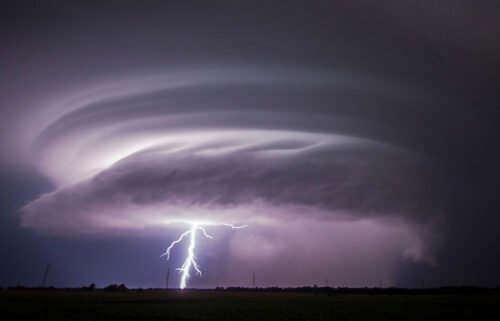