Ashton Kutcher revealed Monday he had battled a serious autoimmune disease that affected his hearing, sight and ability to walk for more than a year.

“Like two years ago, I had this weird, super-rare form of vasculitis,” Kutcher said in an exclusive video clip released to “Access Hollywood” from an upcoming episode of National Geographic’s “Running Wild with Bear Grylls: The Challenge.”

“Knocked out my vision, knocked out my hearing, knocked out like all my equilibrium. It took me like a year to like build it all back up,” Kutcher told adventurer and presenter Bear Grylls as they hiked through brambles and trees.

CNN has reached out to Kutcher’s representative but has not yet received a response.

Complications from vasculitis took the life of actor-director Harold Ramis in 2014, Ramis’ agents said. Ramis, who directed “Caddyshack,” “National Lampoon’s Vacation” and “Groundhog Day,” and costarred in “Ghostbusters” and “Stripes,” died at 69, four years after contracting the condition.

Vasculitis occurs when the body’s immune system attacks veins, arteries and small capillaries. The resulting inflammation narrows those blood vessels and restricts the flow of blood or even cuts blood flow off entirely, possibly causing organ damage or creating aneurysms (a bulge in the wall of a blood vessel), according to the National Institutes of Health. If an aneurysm bursts, it can cause internal bleeding which can lead to death.

Depending on the specific type and severity of the condition and which organs are targeted, symptoms of vasculitis vary and can be mild, moderate or life-threatening. Common symptoms include loss of appetite, weight loss, fatigue, rash, aches, pains and fever.

Age, ethnicity, family history and lifestyle factors such as smoking and illegal drug use can contribute to the risk for vasculitis. Certain medications for high blood pressure, thyroid disease and infections can contribute as well, the NIH noted.

Vasculitis can occur alone or in conjunction with other rheumatic diseases, such as rheumatoid arthritis, lupus or scleroderma. Having a hepatitis B or C infection can also be a trigger, as can blood cancers such as leukemia and lymphoma.

Treatment is aimed at reducing inflammation. For mild cases, over-the-counter pain medicines can help. For more severe cases, doctors may prescribe steroids, monoclonal antibodies, and immunomodulators or immunosuppressive medications, to name a few. 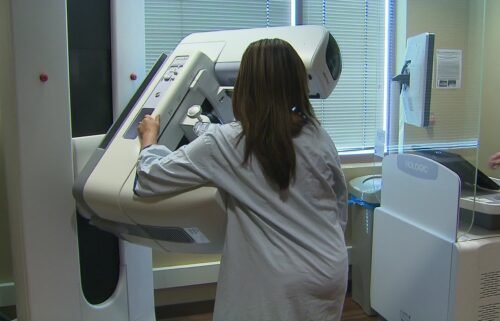 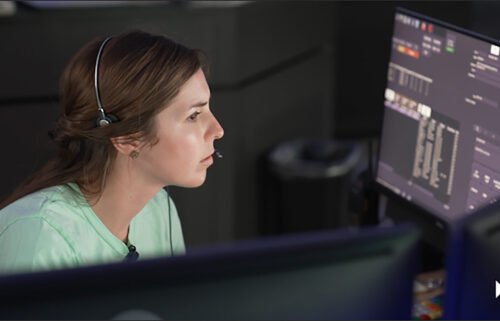