IDAHO FALLS, Idaho (KIFI/KIDK) - There are at least 525 confirmed COVID-19 cases in Idaho, according to numbers released Tuesday from the local health districts and the state.

That's up more than 100 cases from Monday.

Eastern Idaho Public Health reports they received a report of another positive COVID-19 test result in Custer County. Details will be released Wednesday.

Gov. Brad Little has issued a statewide stay-at-home order as the coronavirus continues to spread.

You can view the statewide stay-home order HERE.

Little announced the order Wednesday, saying it would remain in effect for 21 days. 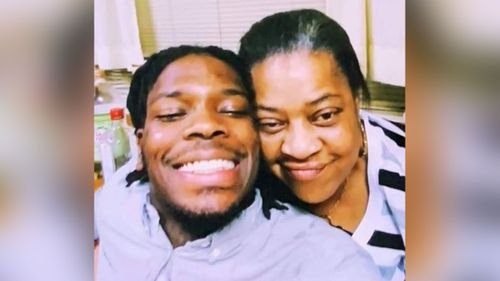 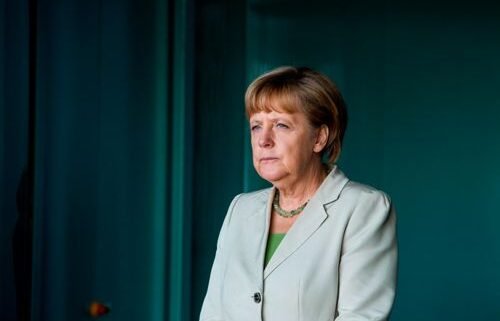