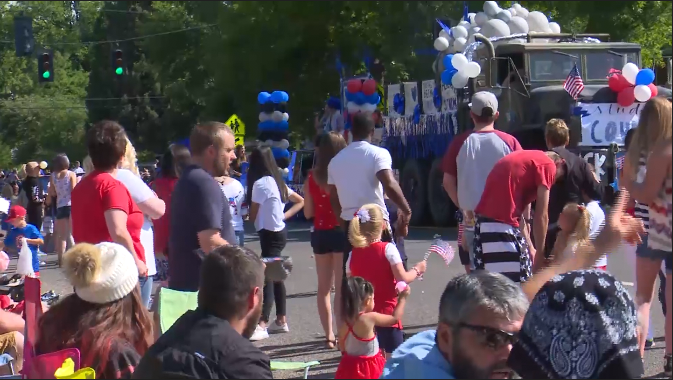 The Idaho Falls Chamber of Commerce is announcing our annual Independence Day Parade is canceled.

CEO Chip Schwarze says they are keeping their options open and hope to set something up for Labor day or plan some sort of celebration by end of June.

Every year a lot of us look forward to the Melaleuca Freedom Celebration fireworks show.

Melaleuca CEO Frank VanderSloot says they are still reviewing their options and will have a final decision in the next 7 to 10 days.

On Tuesday, we reported the War Bonnet is canceled, but we learned this isn't the first time.

"The rodeo has been canceled before in the past, there were there were few years during World War Two that that that the rodeo wasn't hosted, as well as several years since then, we're we're funding was, was not available and different circumstances so," said P.J Holm Director of the Idaho Falls parks and recreation.

The War Bonnet is still planned for next year. They plan for it to be a big celebration for it's the 120th year. 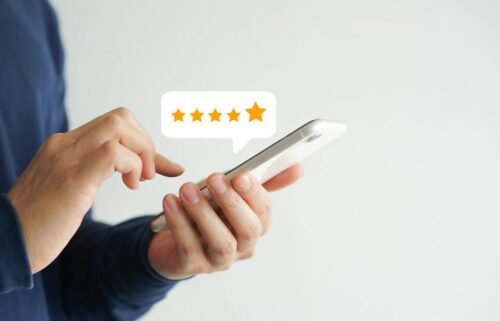 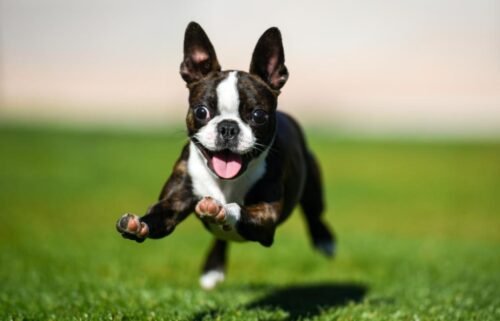