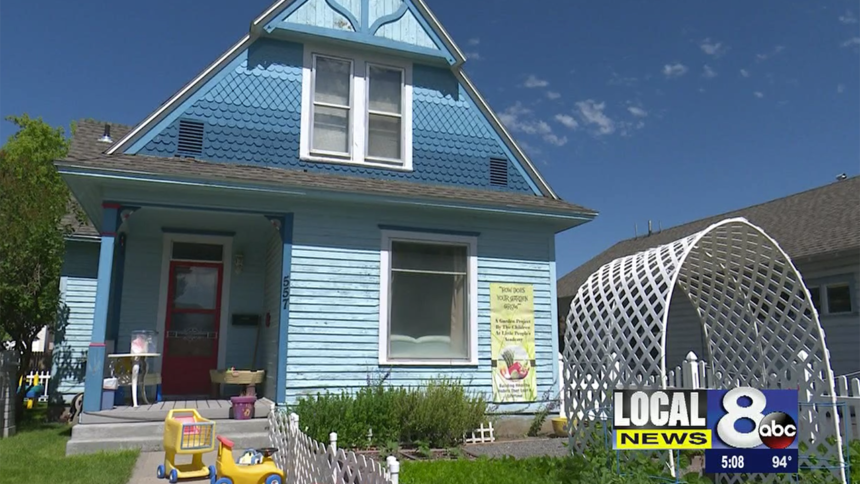 Little People's Academy in Idaho Falls is running at full capacity now, but in mid-march, when enrollment dropped by two thirds, the daycare managed to stay open for essential workers.

Director Suzanne Lund tells us only a couple of staff members chose not to work during that time.

She said the majority of kids who stayed home due to the shutdown came back by the end of April.

The groups are now separated even further between the five buildings.

"At storytime, when they're sitting, we have them spread out. I'm really not sure how it would work to have the children wear masks," she said.

More employees were assigned to a cleaning routine more often, and Lund says the kids are washing their hands more and had their temperatures checked when they arrive.

She says parents are also benefiting from the helpful changes.

"One of the policies that we've implemented is, we aren't allowing parents in the building right now. We're doing curbside drop off and pick up for the children," Lund said.

She said she hears comments once in awhile about the virus, but overall, the children are unaware and seem to be doing fine.

Still, there is a concern about the children meeting up with daycare from different schools.

"We'll just have to keep cleaning and sanitizing and washing hands and doing the best we can," she said.

Lund says there are some parents who have chosen to pull their kids from daycare for the time being.