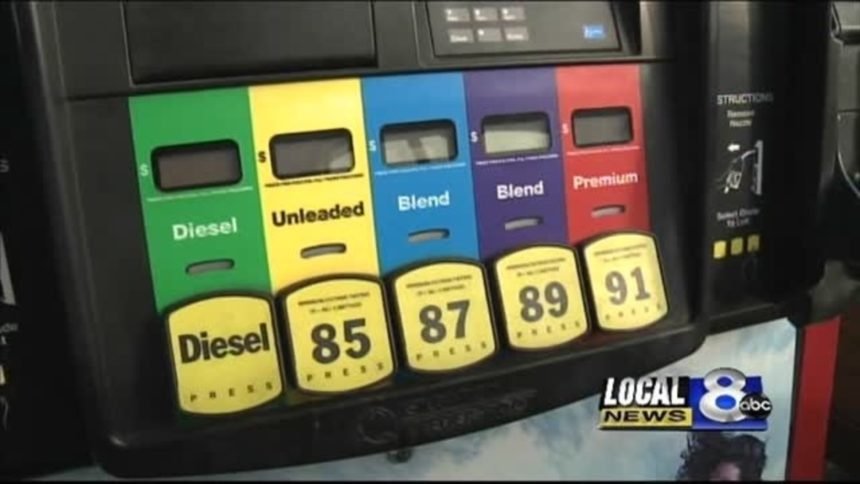 The agreement addresses concerns raised by the Attorney General’s Consumer Protection Division. The settlement includes $1.5 million in consumer redress by way of sales credits to be provided in 2021.

As part of the settlement, none of the retailers admit to any wrongdoing.

“I am pleased that we were able to address my office’s concerns and reach agreement on this matter, and in doing so, provide Idaho consumers with meaningful redress,” Wasden said. “The parties spent significant time analyzing, reviewing and negotiating. I want to commend the retailers for their willingness to be part of this solution.”

In March, federal and state emergency orders triggered the implementation of Idaho law governing the sale of food, water, fuel and pharmaceuticals during emergency declarations. Specifically, the statute prohibits selling those items at exorbitant or excessive prices while the declaration is in place.

Under the agreement, each company will earn credits by selling fuel at a price at which it can earn credits when the margin between the gas retailer’s retail price and the wholesale price for its product is less than the existing average margin of the states surrounding Idaho. For example, if the average margin in a given month between the retail and wholesale prices in the states surrounding Idaho is $.25 per gallon, and one of the retailers sells a consumer ten gallons of gas at a price with a margin that is $.15 per gallon, the retailer would earn a credit of $1 towards their redress obligation ($.10 x 10 gallons = $1.00).

The companies will have one year to satisfy their credit obligations, starting in January 2021.

Following the announcement, the retailers released the following statement:

“Though we are typically competitors, all three of us are united in our motivation to help the communities we serve, especially during the hardships many of our neighbors are facing.

That is why, even as we disagree with the premise of the Office of the Attorney General’s inquiry, we cannot ignore the community benefit our agreement will create. It provides us with another opportunity to offer consumers a break at Idaho fuel pumps just when they need one. We are happy to do our part to make it happen.

The hundreds of convenience stores and gas stations in Idaho are a reliable source of employment for thousands of people. The industry has been a crucial, consistent provider of food, fuel and supplies for frontline workers and other customers during times of emergency. It is fitting that we would once again step up to voluntarily provide this kind of relief to all consumers.”

You can view the full agreement HERE.