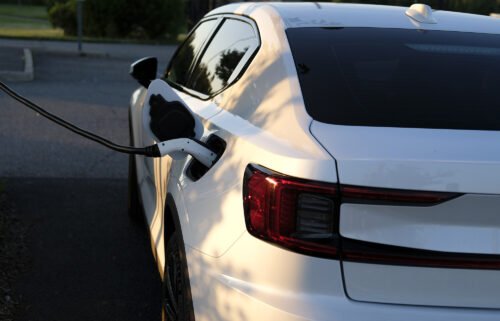 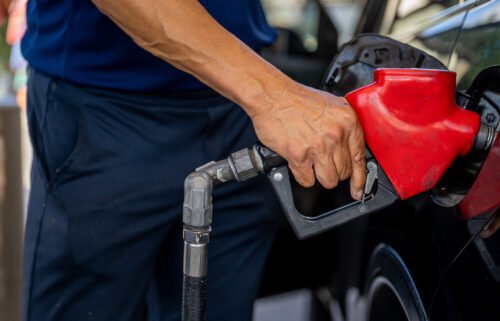 The last time Idaho drivers paid that much to fill up was in October of 2014.

Strong fuel demand and the soaring cost of crude oil have contributed to higher gas prices both here and across the country. AAA projects gas prices could increase by another 10 to 20 cents through the end of August.

Gem State pump prices are up ten cents this week, the biggest increase in the country, with drivers paying 22 cents more per gallon to fill up than a month ago.

Idaho currently ranks 8th in the U.S. for most expensive pump prices, with nine of the ten biggest price jumps for the week happening in Western states.

“It’s bittersweet to finally have some great options for a road trip only to have to pay so much for the privilege,” AAA Idaho spokesman Matthew Conde said. “We normally expect robust demand to push gas prices higher this time of year, especially after the travel restrictions that were put in place during the pandemic, but the high price of crude oil has poured some salt in the wounds.”

AAA says crude prices have skyrocketed amid recent failures by OPEC (Organization of the Petroleum Exporting Countries) to negotiate a production increase. The West Texas Intermediate benchmark for crude oil is currently trading near $73 dollars per barrel after hitting $75 over the holiday weekend. If OPEC reaches an agreement to increase production soon, additional supplies could lower the price of crude and, in turn, gas prices.