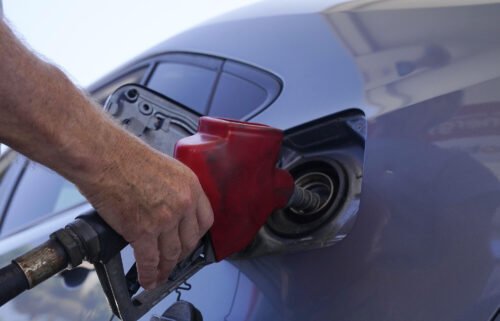 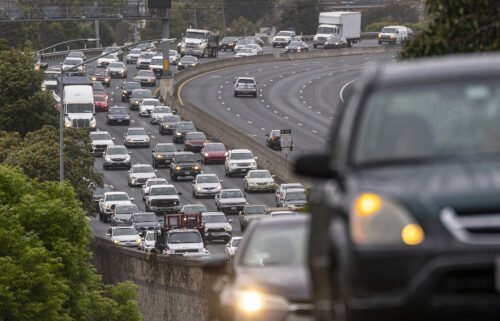 BOISE, Idaho (KIFI) – In a winter that has been anything but typical, AAA reports the rising cost of crude oil is driving the national average price of gasoline higher. But there’s some good news. Idaho is one of just 10 states that saw gas prices dip slightly in the last week.

On Monday, the Gem State’s average price for regular is $3.54, which is a penny less than a week ago, five cents less than a month ago and $1.24 more than a year ago.

The West Texas Intermediate benchmark for crude oil topped out at $87 per barrel last week, its highest price since late 2014. WTI is currently trading near $83 per barrel, which is $8 more than a month ago and $30 more than a year ago. Crude oil makes up half the price of finished gasoline.

“The belief that fuel demand will return in the coming weeks is combining with tight oil supplies to keep the price of crude high. Domestic oil stocks are about 15% lower than a year ago, but gasoline demand is 9% higher,” AAA Idaho public affairs director Matthew Conde said. “If the conflict between Russia and Ukraine escalates, that tension could put even more upward pressure on the price of crude. That’s tough news for drivers who are looking for a little more wiggle room in their travel budget as they make plans for a spring break vacation.”