Were there hour-by-hour countdowns to the end of the Bush presidency? The end of the Obama years? No, definitely not to this extent. Trump’s time in office is ending in ignoble fashion. There are countdowns to noon on Wednesday because Trump is leaving in disgrace — the first president to do so since Richard Nixon. Trump “long ago stopped governing, but he walks away with a reputation that is sealed now: that of one of the worst presidents in United States’ history and certainly the most dangerous,” David Gergen said on CNN Sunday evening.

Even at this late hour, Trump is delusional about his election loss, or he is still in deep denial, or some combination thereof. He is “still, and I think it’s important to say, according to people I’ve spoke to, still telling people that he won,” Maggie Haberman reported on “Reliable Sources” Sunday morning. “You know, he’s still maintaining this. So, the idea that he has accepted the loss, he is not there yet, if he is ever going to get there.”

Trump’s inability to face the truth of his loss to Biden might explain why he has barely faced reporters at all in the closing weeks of his presidency. Even more remarkably, he rarely ever called into his favorite TV shows. Aside from a couple of chats with Maria Bartiromo and Brian Kilmeade and some WH-produced videos, he’s been invisible.

“I think the feeling is, if he goes out and talk more, he is simply going to add fuel to the fire,” Haberman said. “That’s part of why we are not hearing him, as people are afraid of what he will say — people meaning his advisers — what he will say off the cuff in an interview.”

American presidents typically deliver a thoughtful farewell address to the nation. Will Trump? We know he wants a made-for-TV sendoff on Wednesday, but it’s unclear if he wants to speak about his legacy. CBS News is reporting that he will speak “at a farewell event on the tarmac of Joint Base Andrews.” It’s also unclear how TV networks would handle such a speech, given his past deceptions and incitements.

>> I’m not raising these questions because I “want” to hear from Trump, per se. I’m raising the Q’s because what leaders don’t say is often more revealing than what they do say. Trump is scrapping norms all the way until the very last minute of his presidency, by getting out of town before Biden takes the oath…

Pence filling in as prez?

VP Mike Pence has been attending briefings and holding events, trying to project American leadership since Trump can’t. Speaking to sailors in California on Saturday, Pence said he was proud that “this is the first administration in decades not to get America into a new war.” I appreciate what he meant, about foreign entanglements, but America is not at peace. The war has come home. Here’s my “Reliable” monologue.

Pence — who, in an alt-history of the Trump age, would have become president had Trump been convicted by the Senate or deemed unfit by the cabinet — landed back in DC Sunday night after his final official trip in office. Per the press pool, he stepped off Air Force Two and “paused for a minute to look around and take it all in.” As he descended the stairs, the pool reporter shouted questions: “Sir, are you worried about violence on Wednesday?” And: “Will you greet the president-elect at the White House on Wednesday?” Pence did not answer.

Haberman told me that one of the constants of the Trump era was the “constant sense of incoming,” a sense driven in large part by his Twitter feed.

His Twitter feed is gone now, but that duck-and-cover sense hasn’t totally faded away yet. Years of history are happening in days. “We thought with 2020 behind us, things might slow down,” but so much for that, USA Today editor Nicole Carroll said on Sunday’s show.

John Dickerson brought this up in a piece for “CBS Sunday Morning.” He said “the new Biden administration may benefit by simply offering a steady stream of useful information — potentially reviving the long-forgotten ‘slow news day.'”

He interviewed Jill Lepore, who said, “You actually just have to show up, have actual information, bring people in who are doing their jobs, and answer the questions that the press and the public have.” Sounds simple — and refreshing…

Remember how presidents used to speak?

With Biden about to take over, it’s a good day to read or re-read inaugural speeches, and other compelling addresses by past presidents. I re-read John F. Kennedy’s 1961 speech to newspaper publishers, which contains a lot of wisdom about democracy, national security, and the power of the press. Kennedy spoke of “our obligation” — both his and the news media’s — “to inform and alert the American people, to make certain that they possess all the facts that they need, and understand them as well — the perils, the prospects, the purposes of our program and the choices that we face.” Read or listen to the speech here…

— On Sunday night the NYT home page led with America’s Covid-19 failure, noting that “the country is hurtling toward 400,000 total deaths…” (NYT)

— On “Face the Nation,” incoming CDC director Dr. Rochelle Walensky said “we expect half a million deaths in this country” by mid-February… (CBS) 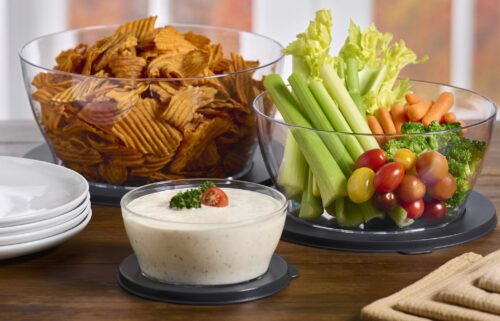 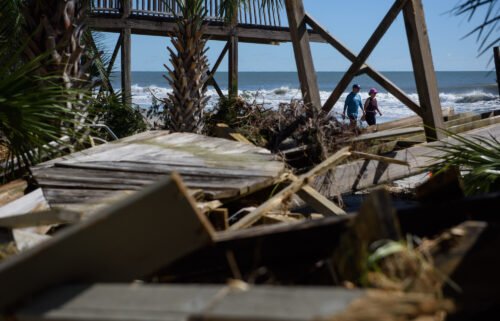 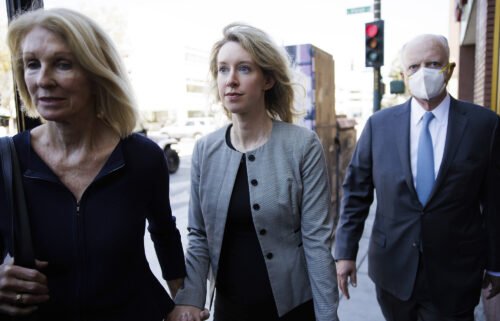