The White House website has a special message for IT folks who know where to look — and it could lead to a job with the government.

The Biden administration updated the whitehouse.gov website Wednesday once Joe Biden was sworn in as the 46th president of the United States.

Comment tags aren’t visible when a site is viewed in a browser. Developers often use them to leave instructions or explanations for people who might need to edit the code in the future.

The link in the comment directs people to the hiring page of the US Digital Service, which is working to modernize the government “to deliver better government services to the American people through technology and design.”

With the White House digital transition, Trump’s 1776 Commission has been removed from the site.

The National Archives has preserved Trump’s version of the White House website. 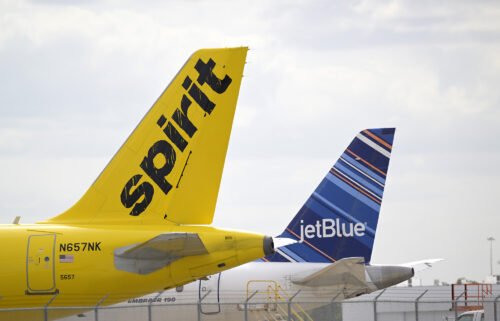 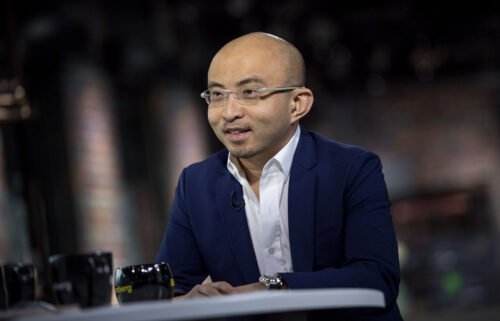 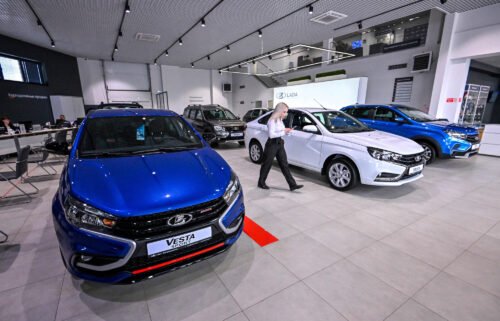