Consumers around the world have amassed an extra $5.4 trillion in savings since the coronavirus pandemic began, setting the stage for a spending boom that could power a strong uplift in economic growth this year.

Households had stockpiled the excess savings, equal to 6% of global GDP, by the end of March, according to Moody’s Analytics. The savings are on top of what they would have saved if the pandemic had not occurred andsaving behavior had been the same as in 2019, chief economist Mark Zandi said in a research note on Monday.

The United States boasts the largest share of excess saving, amounting to $2.6 trillion, or 12% of US GDP, with the United Kingdom close behind at 10% of GDP.

In general, excess saving is at its highest in North America and Europe where lockdowns and government support have been most significant, according to Zandi.

Many wealthier households whose incomes haven’t been affected by the pandemic have built up savings that they otherwise would have spent on travel, entertainment and eating out.

A second factor driving savings accumulation has been unprecedented government support for workers and companies. The International Monetary Fund said in November that governments and central banks around the world had announced $19.5 trillion to cushion their economies from the worst recession since the Great Depression.

That stimulus has paid wages and bailed out struggling businesses, allowing some people to save despite the economic slump.

As lockdowns ease, consumers are expected to spend nearly $2 trillion this surplus cash, setting the global economy up for considerable gains.

“The combination of an unleashing of significant pent-up demand and overflowing excess saving will drive a surge in consumer spending across the globe as countries approach herd immunity and open up,” Zandi said.

“We expect approximately one-third of the global excess saving will be spent this year, adding just over 2 percentage points to global GDP growth,” he added.

All that extra spending may also stoke inflation, a growing concern among investors and economists because it could force central banks to raise interest rates and taper asset purchases sooner than anticipated.

The US Producer Price Index, which measures sale prices for goods and services, climbed 1% on a seasonally adjusted basis in March, a steeper rise than the previous month and bigger than economists had expected.

Consumers could spend more or less than anticipated, depending on how quickly the pandemic subsides, according to Zandi. Survey findings earlier this month from the New York Federal Reserve found that households were directing a larger portion of their government stimulus checks towards saving or paying down debt, rather than spending.

One factor limiting an even bigger spending boom is that high-income households have accumulated a large share of the excess saving, particularly in the United States. They are more likely to treat it as “wealth than income, and will thus spend much less of it, at least quickly,” Zandi said.

In the United States, those 55 and older have more than 60% of the excess saving, with homeowners holding 90% and three quarters concentrated in households with at least a college degree.

“None of this is too surprising, but it is a reminder of how hard the pandemic has been on the finances of young, low-income renters with less education, and how gracefully older, high-income educated homeowners have navigated financially,” said Zandi. 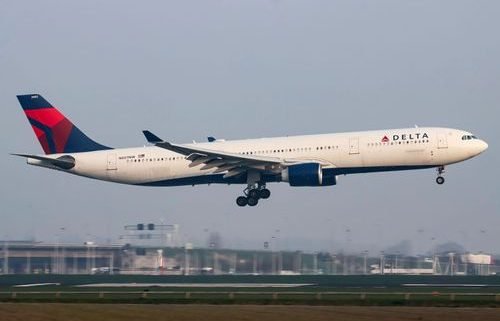 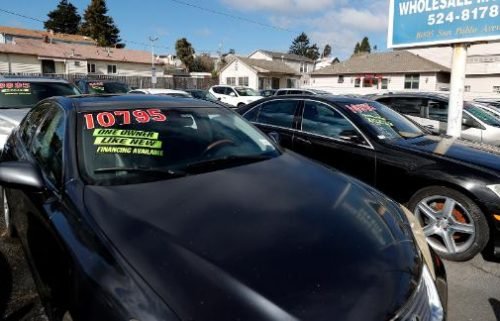 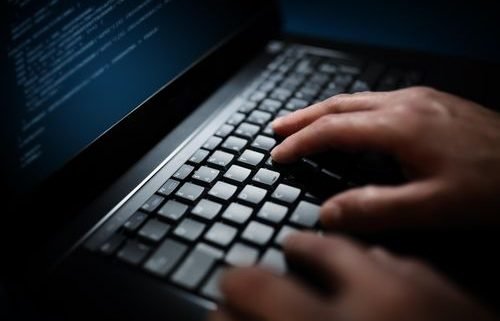 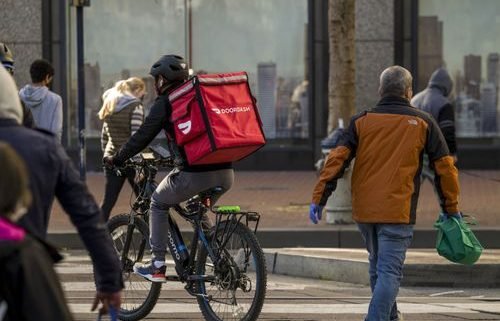