Teen Vogue has appointed its second new editor in chief this year. Versha Sharma, managing editor of NowThis, is taking the helm of the Condé Nast brand in a position that was going to be filled in March by Alexi McCammond until the fallout over McCammond’s past racist and homophobic tweets.

Sharma joined NowThis, a site owned by Group Nine Media, in 2014 and helped oversee and contribute to its daily coverage of news, politics and culture. She was one of the recipients of a 2018 Edward R. Murrow award for NowThis’ documentary about the aftermath of Hurricane Maria in Puerto Rico.

Prior to NowThis, Sharma worked for Talking Points Memo, MSNBC and Vocativ. She starts at Teen Vogue on May 24.

“I’ve long admired the work that Teen Vogue has done, building and fostering a community of young people who want to change the world,” Sharma said in a statement. “I believe that Teen Vogue can continue to be a force for good, with a focus on empathy, accountability, optimism and impact, and it is such an honor to join this team and lead the title into the future.”

Teen Vogue launched in 2003 as a sister publication to fashion magazine Vogue with the aim of reaching a younger audience. It later gained increased prominence for its coverage of politics and social justice issues. The focus on politics may have been one of the reasons Condé Nast Chief Content Officer Anna Wintour looked to McCammond, a political reporter at Axios, for the editor in chief role. (The job was initially open after Lindsay Peoples Wagner left the magazine to take over The Cut.)

But McCammond’s hiring was met with resistance by the publication’s staff, readers and even advertisers. The controversy stemmed from racist tweets McCammond posted a decade ago, in which she mocked the appearance of Asian people and perpetuated stereotypes about them. The tweets had resurfaced in 2019 when she was at Axios, and she had apologized for them at the time.

Days after the announcement of McCammond’s hiring, a group of more than 20 Teen Vogue staffers sent a letter to management expressing concern about her past tweets. McCammond apologized for the tweets that same day and then apologized again with a lengthier note. The following week, she resigned.

In the wake of McCammond’s resignation, Teen Vogue stopped posting on Twitter and Instagram. On April 7, the accounts broke their silence to announce Danielle Kwateng, the publication’s entertainment and culture director, had been promoted to executive editor. The magazine’s previous executive editor, Samhita Mukhopadhyay, had resigned from that position the day after McCammond’s departure, though she said her decision to leave had been in the works for some time.

Sharma declined to comment on the controversy with McCammond’s hiring in an interview with The New York Times. “All I can say is I share the values of the Teen Vogue staff and audience, and I’m very excited to work with them and work together moving forward,” she said.

Wintour noted Sharma’s experience in covering politics and working across platforms in a statement about her hiring.

“Versha is a natural leader with a global perspective and deep understanding of local trends and issues — from politics and activism to culture and fashion— and their importance to our audience,” Wintour said in a statement. “She is a masterful storyteller who can move from platform to platform with ease, and I am excited by her optimistic and expansive vision for Teen Vogue.” 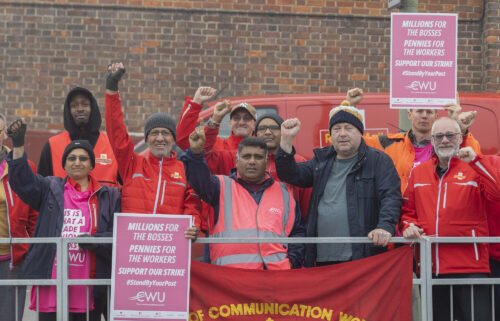 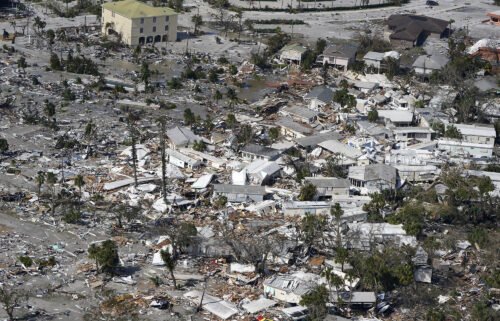