Apple parted ways with a new employee this week after thousands of workers petitioned the company to investigate how it hired the man, who had previously published an autobiography they said contains misogynistic statements.

Antonio García Martínez, formerly a product manager for ad targeting at Facebook as well as the author of the 2016 autobiography “Chaos Monkeys: Obscene Fortune and Random Failure in Silicon Valley,” joined Apple’s ads team in April, according to his LinkedIn profile.

García Martínez’s book chronicles his life in the San Francisco Bay Area’s tech scene from 2010 to 2014. He began his career as a quantitative strategist for Goldman Sachs before leaving for Silicon Valley, where he eventually started an ad-tech startup, AdGrok, which he later sold to Twitter. He worked as a product manager at Facebook between 2011 and 2013. In addition to his book, García Martínez has written for publications including Wired.

On Monday, Business Insider noted García Martínez’s new position, citing his LinkedIn profile. By Tuesday evening, some Apple employees began circulating an internal “letter of concern,” citing several of García Martínez’s passages in “Chaos Monkeys” as problematic. The employees argued, in a letter viewed by CNN Business, that the passages are in direct opposition to Apple’s commitment to inclusion.

To illustrate their point, the letter — which was first reported on by tech news site The Verge on Wednesday after it accumulated more than 2,000 employees’ signatures — included excerpts from his writing.

“Most women in the Bay Area are soft and weak, cosseted and naive despite their claims of worldliness, and generally full of s**t,” read a sentence in one passage from “Chaos Monkeys.” It continued, “They have their self-regarding entitlement feminism, and ceaselessly vaunt their independence, but the reality is, come the epidemic plague or foreign invasion, they’d become precisely the sort of useless baggage you’d trade for a box of shotgun shells or a jerry can of diesel.”

Another book excerpt cited in the letter detailed startup funding, and included this sentence: “To make an analogy, a capped note is like having to seduce five women one after the other, while an equity round is having to convince five women to do a sixsome with you.”

“We are profoundly distraught by what this hire means for Apple’s commitment to its inclusion goals, as well as its real and immediate impact on those working near Mr. García Martínez. It calls into question parts of our system of inclusion at Apple, including hiring panels, background checks, and our process to ensure our existing culture of inclusion is strong enough to withstand individuals who don’t share our inclusive values,” read the letter.

It also demanded the company investigate how García Martínez’s “published views on women and people of color were missed or ignored” in the hiring process and come up with a “clear plan of action to prevent this from happening again.”

“Given Mr. García Martínez’s history of publishing overtly racist and sexist remarks about his former colleagues, we are concerned that his presence at Apple will contribute to an unsafe working environment for our colleagues who are at risk of public harassment and private bullying,” the letter also said.

García Martínez did not respond to a request for comment from CNN Business sent Thursday, though he did appear to view a direct message sent to his verified Twitter profile.

On Friday, in a series of tweets, he wrote that Apple recruited him for the position, and that the company was “well aware” of his writing beforehand. He wrote that his references “were questioned extensively” about “Chaos Monkeys” and his “real professional persona (rather than literary one).”

García Martínez tweeted, “I did not ‘part ways’ with Apple. I was fired by Apple in a snap decision.”

Apple did not immediately respond to a request for comment regarding García Martínez’s tweets. This article will be updated with any response.

While employees at tech companies like Google and Facebook have on occasion in recent years been publicly vocal about issues pertaining to internal culture, this episode has been a rare display of dissent among Apple’s workforce spilling into view. Numerous Apple employees took to Twitter on Wednesday to communicate openly about it, underscoring how important some felt it was for the company to address the situation.

“The reason I took to this letter as opposed to some other method is while I do trust in Apple’s culture and my leadership to do the right thing this was still starkly contradictory to that trust and those feelings,” Cher, an Apple engineer who asked that her last name be withheld for privacy reasons, told CNN Business.

By Wednesday night, Apple confirmed to CNN Business that García Martínez no longer works at Apple.

“At Apple, we have always strived to create an inclusive, welcoming workplace where everyone is respected and accepted. Behavior that demeans or discriminates against people for who they are has no place here,” an Apple spokesman said.

CNN Business (then known as CNN Money) reviewed “Chaos Monkeys” in June 2016, saying at the time that it reads as if it’s four years worth of “Medium posts from a scorned man.” 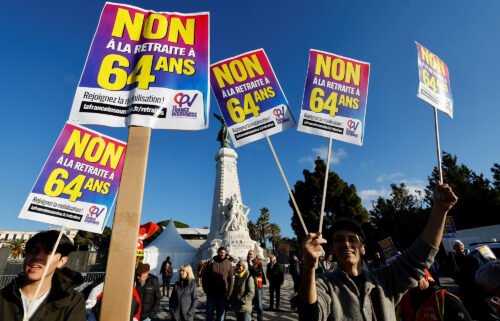 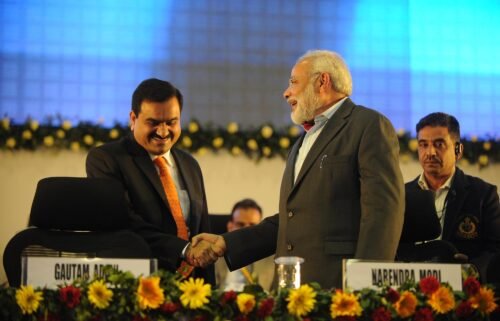 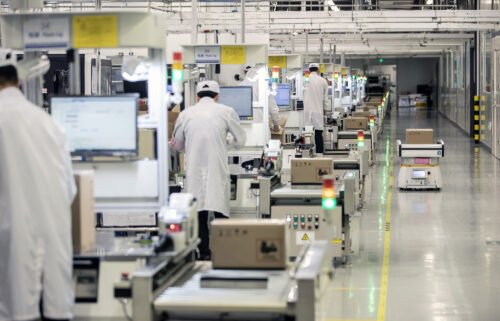 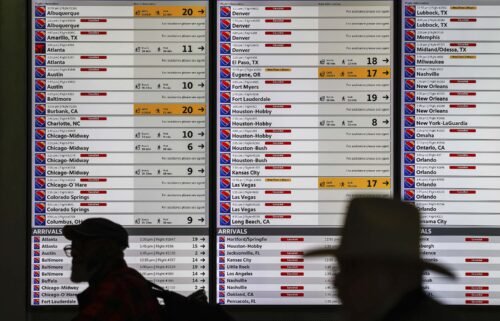