The US economy shrank at a slightly faster rate than previously estimated during the first quarter, the Bureau of Economic Analysis said Wednesday.

With one quarter of negative economic growth in the books, the data adds to fears that a recession may be looming.

Real gross domestic product declined at an annualized rate of 1.6% from January to March, according to the BEA’s third and final revisions for the quarter.

Previously, the advance estimate released in April showed a contraction of 1.4%. Last month, that was revised to a decrease of 1.5%.

The first quarter GDP performance, which the BEA noted includes some unquantified effects from the pandemic and the Omicron variant surge, stood in contrast to the fourth quarter of 2021, when the economy grew at a rate of 6.9% from the prior quarter.

The first quarter of 2022, however, marked the start of Russia’s invasion of Ukraine, which sent economic shockwaves throughout the global supply chain, as well as the food, finance and energy markets.

Domestically, US inflation has soared to levels not seen in decades amid ongoing supply chain challenges, rising costs for commodities and labor and spiking oil prices.

The BEA attributed the latest decline of 0.1 percentage point to slower-than-expected growth in consumer spending, although that was partially offset by gains in private inventory investment.

The shift in estimates on consumer spending puts additional emphasis on the latest Personal Consumption Expenditures price index data, one of the Federal Reserve’s preferred gauges of inflation, said Shannon Seery, a Wells Fargo economist. The latest report is set for release on Thursday.

Wells Fargo expects a mild recession to occur in the second quarter of 2023, though strong household finances and solid consumer and business balance sheets should keep such a downturn, if it occurs, fairly tame, Seery said.

While a recession is commonly defined as two consecutive quarters of GDP declines, that’s not a hard-and-fast rule, especially for the folks who make the official determination. The National Bureau of Economic Research, the arbiter of US recessions, considers a range of indicators in addition to GDP performance and defines a recession as a “significant decline in economic activity that is spread across the economy and lasts more than a few months.”

The advance estimate for second-quarter GDP performance is scheduled for release on July 28. 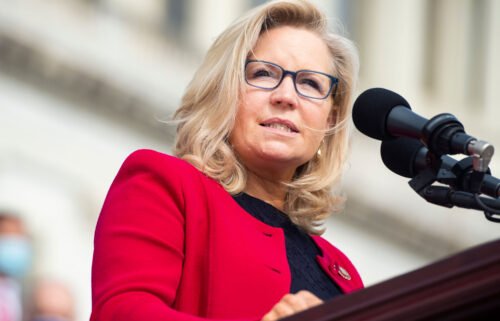 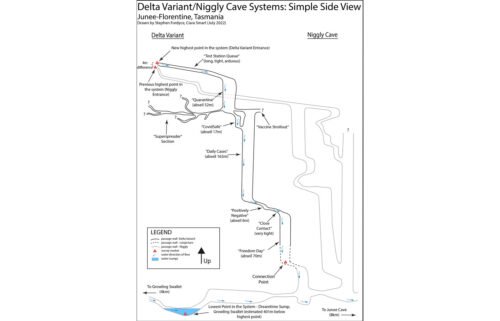 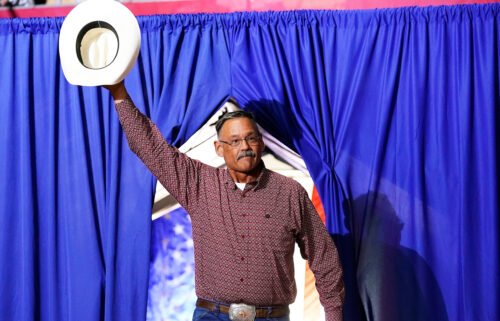 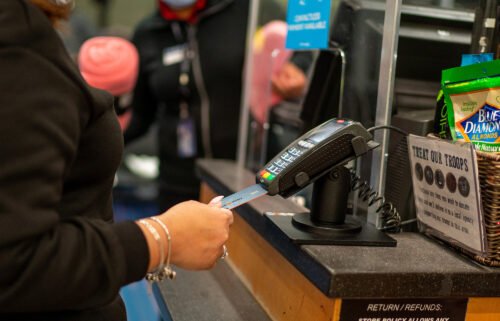