General Motors is investing $760 million in its Toledo Propulsion Systems factory, which builds transmissions for gas-powered vehicles, so that it can make electric drive units for electric vehicles, too.

The drive units will be used in GM electric trucks, the automaker said, including the GMC Hummer EV, which is currently in production, and the upcoming Chevrolet Silverado EV and GMC Sierra EV. It will be GM’s first US engine or transmission factory adapted for electric vehicle-related production.

Electric drive units include an electric motor, one-speed transmission and power electronics that bring power to and from the motor. (Unlike gas cars, electric vehicles don’t require a transmission with more than one speed.) GM would not say whether the motors themselves will be built at the Toledo, Ohio, factory or somewhere else.

For the now, at least, the factory will continue building transmissions for front- and rear-wheel-drive gas-powered vehicles along with the electric drive units, GM spokesman Dan Flores said.

“This investment helps build job security for our Toledo team for years to come and is the next step on our journey to an all-electric future,” Gerald Johnson, GM executive vice president of Global Manufacturing and Sustainability, said in a statement.

GM has said it plans to produce only zero-emissions light duty trucks and passenger vehicles by 2035. The Detroit-based automaker currently manufactures the Cadillac Lyriq, GMC Hummer EV and Chevrolet Bolt electric vehicles. Several more electric models, including the Chevrolet Equinox EV, are planned over the next few years.

The Toledo Propulsion Systems plant currently employs about 1,500 people. The company did not say if it plans to hire more.

GM has already invested in some final assembly plants — factories where full vehicles are built — to prepare them for building electric vehicles. For instance, GM invested $2.2 billion into its Detroit-Hamtramck factory, turning it into “Factory Zero” where Hummer EVs are now built. GM also invested $2 billion into its Spring Hill, Tennessee, factory that now builds the Cadillac Lyriq electric SUV along with gasoline-powered models.

GM has said it will invest $35 billion in electric vehicles by 2025. 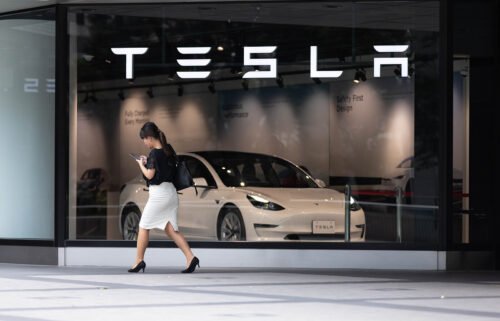 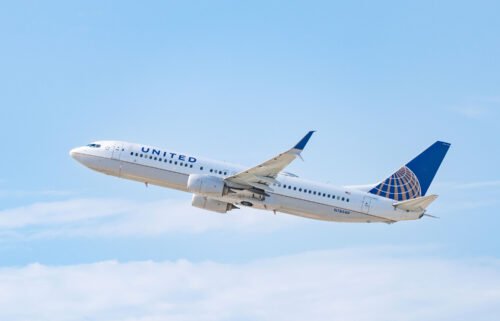 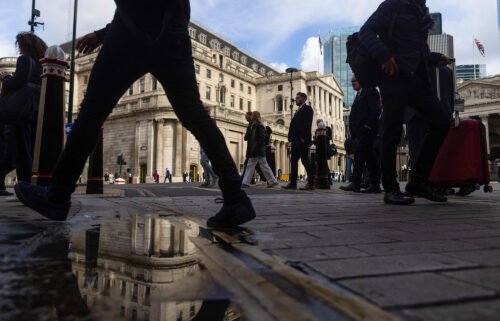 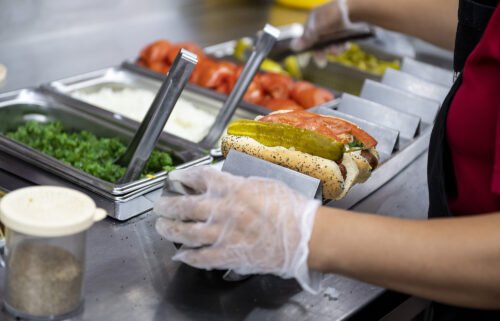