The man Idaho Falls police are calling a person of interest in a shooting at the Shilo Inn is in custody.

Investigators had named him as a person of interest in the Jan. 6 shooting of Justin Magnum in the parking lot of the Shilo Inn. Magnum was not killed.

Witnesses told police a fight broke out and quickly got out of hand.

Police are questioning Hernandez, and so far no one has been charged in the shooting. Authorities had been looking for him since January. 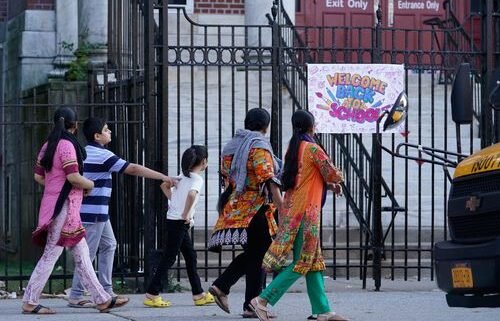