A Mexican national who formerly lived in St. Anthony was sentenced in U.S. District Court in Boise to four years and eight months in prison Monday for possession of sexually explicit images of minors.

According to a plea agreement, U.S. Attorney Wendy Olson said Aleman-Aguero’s crime was discovered when he took his cellular phone to a repair shop in July 2011. The person repairing the phone observed several images of child pornography while reprogramming it. 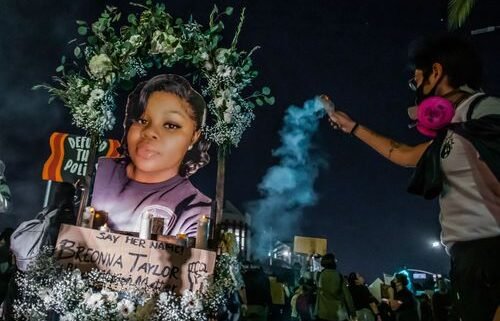