Idaho Falls Police have arrested 28-year-old Matthew S. Walker on a warrant for aggravated battery and domestic battery stemming from an altercation that occurred in November.

Walker of Blackfoot was served the warrant at the Bonneville County Jail on Wednesday after he was transported from Bingham County Jail.

According to the Idaho Falls Police, on November 9th Walker and a 25-year-old woman got into an argument. During the course of the argument, Walker pushed and kicked the woman a couple of times before taking off with her car.

The woman tried to stop Walker from taking her car and leaned into the driver’s side to retrieve the keys. As she was doing this, Walker drove off with her still dangling from the driver’s side. He sideswiped some parking garages crushing and pinning the woman’s legs between the car and garage.

The woman fell out of the vehicle to the ground and Walker drove away. 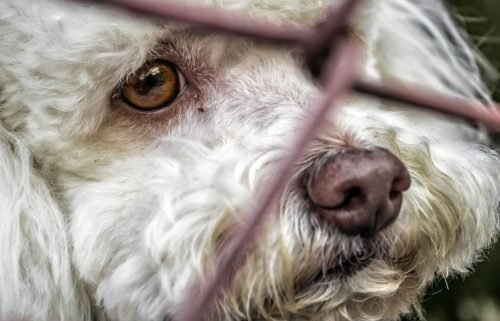