Leonardson could be sentenced to 14 years in prison and/or a $5,000 fine on each count.

Leonardson has also agreed to pay a restitution amount of $1.7 million dollars for the thefts from Idaho Select Inc. and Select Express, LLC. Those thefts occurred over a period from June 2005 to September 2014.

Leonardson was originally arrested in December of 2014. 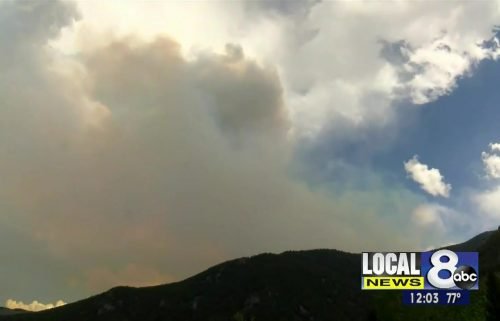 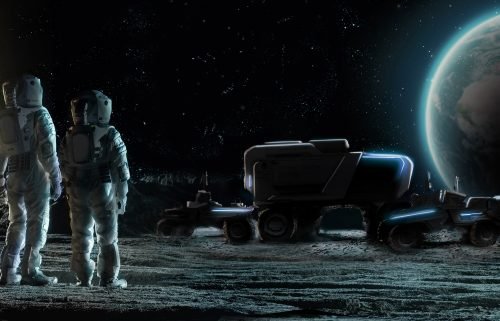