Before the Arctic Cat, Polaris, and Kawasaki snow mobiles we see kicking up powder in the mountains, there were snow planes.

The hills and fields in Tetonia were rumbling this morning as a group of snow plane drivers were giving free rides and completing a poker run.
Even before snow mobiles were invented, these wingless airplanes built on snow skies provided transportation for farmers out in rural areas.

“They go right across the top, if there’s water on the ice we can go right through the water and over the ice. They don’t get stuck,” said Gary Robson, founder of the Snow Plane Rally.

The free event has been going on for the past five years and continues to grow.

“This was an activity they thought would be interesting to people,” said Tetonia Mayor Gloria Hoopes. “Kind of different and a chance to use the snow planes because they can’t use them on Jackson Lake like they used to be able to.”

“I just like to give people rides,” Robson said. “A lot of people don’t know what a snow plane is and they have a ball when they get in one and really ride in one.”

“I guess just that they are unique,” said Hoopes. “I think that’s interesting. Also that they build them themselves. They aren’t commercially made. It’s something they do and has been a long time winter activity here.”

Many families came out to enjoy the Tetonia tradition.

“We have the best view in the valley, we have a nice family type community,” said Hoopes.

The event was co-sponsored by the Teton Valley Great Snow Fest and The Greater Tetonia Community Foundation. 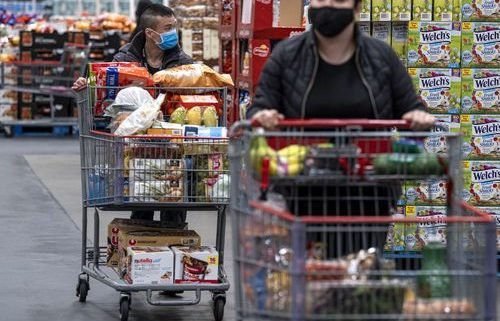