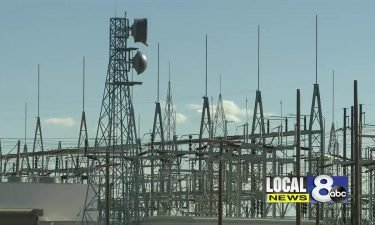 Gov. C.L. “Butch” Otter says Idahoans should vote no on the only statewide constitutional amendment on the November ballot.

The obscure proposal would amend the Idaho Constitution to allow lawmakers to reject rules created by executive branch agencies – otherwise known as a legislative veto. A similar proposal was struck down two years ago.

Otter described the ballot initiative as a solution in search of a problem.