Update 12/28/2016 11:00 am: The cause of the fire at the Snake River Plains Potato Warehouse has not been determined yet, however, the Ucon Fire Chief and Idaho State Fire Marshall plan to meet with the investigator Thursday or Friday.

Ucon Fire Chief Scott Norman says, “We want to meet up with the ‘Cause and Determination Investigator’ earlier because we are concerned about the snowfall covering the scene which will make it harder to investigate. Snow is a real concern for us and ice.”

The investigation is ongoing and we’ll provide updates as they become available.

Not a good view this morning for the small town of Ucon, Idaho.

Smoke and flames consumed what was left of the Snake River Plains Potato Warehouse.

The smell of burnt rubber filled the air.

The call came around 12:40 a.m., Monday and by noon, crews were still battling flames.

“We know the fire started in the mechanic shop on the south end and then spread to the rest of the building,” Deputy Verl Jarvie of State Fire Marshal’s Office said.

Jarvie said the hardest part was putting the flames out of the back of the building because they were hard to get to.

“We’re probably going to wait to see if insurance investigators are going to show up. Even to get into that room we’re going to have to sort of cut out the overhead garage door and pull a semi-trailer that’s in there in place to even get into that area,” Deputy Jarvie said.

One of the owners said about 65 people worked at the warehouse. He said he is working on an alternate operation space and hopes to keep all of these people employed.

The state fire marshal said it will take days to determine the total cost of damage from the warehouse because a lot of people are out for the holidays.

The State Fire Marshall is on his way to Ucon to investigate the cause of a fire at the Snake River Plains Potato warehouse in Ucon.

The Ucon Fire Department Capt. Mark Henderson said they will continue putting out hot spots into the afternoon. The weather is making it tough to put out “it’s definitely a cold one to fight,” said Henderson.

The plant was fully engulfed in flames in the early morning. 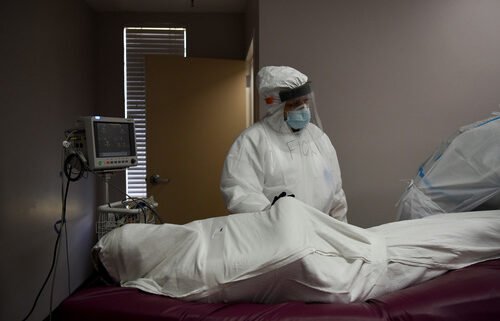 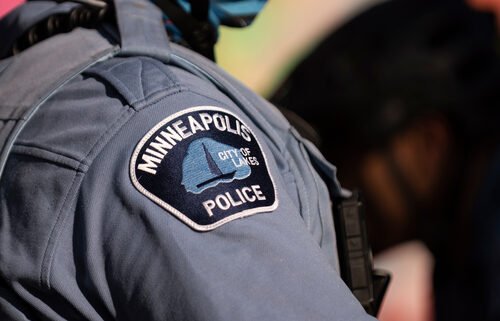