UPDATE: 7-28 11:55 p.m. No charges will be filed against a 75-year-old St. Anthony man after his shotgun accidentally fired at the WalMart fuel station in Rexburg Thursday. Rexburg Police say the man voluntarily came into the police station Thursday night. He explained he had been shooting skunks before he stopped at the gas station. He paid for his gas and opened the driver’s side door. The 12-gauge shotgun fell out of the pickup and fired. The man checked with another man who was struck by some of the pellets, who happened to be removing a child from his car. The man said he was not injured. The station manager then talked to the man and he left the store. Police have listed the incident as an accidental discharge. ORIGINAL STORY: Rexburg Police are looking for an elderly driver involved in an accidental shooting incident at the Walmart gas station at about 4:15 p.m. Thursday. Captain Randy Lewis said the man got out of his pickup and a shotgun fell onto the ground and discharged. A pellet struck a 31-year-old man standing at the pay station in the back. He was not seriously hurt. The elderly driver calmly paid his bill and drove off. Police are studying surveillance video and are looking for the man for further questioning. 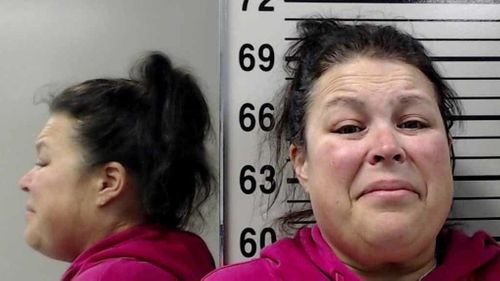 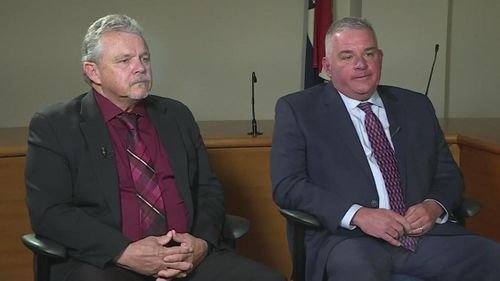 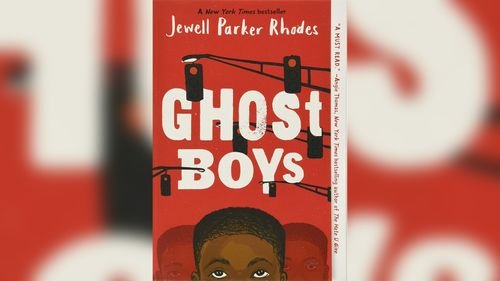 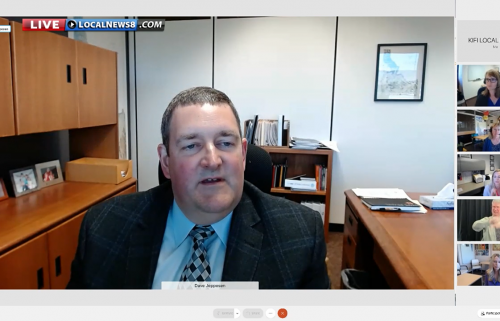