As Congress and the Trump Administration deal with the expense of relief for hurricane victims this fall, Idaho Senator Mike Crapo believes forest management “needs to be the next emergency spending bill.”

During a meeting with Crapo, USDA Secretary Sonny Perdue, and other northwest senators Tuesday, U.S. Forest Service officials said the 2017 fire season was the most expensive year ever.

Deputy Forest Service Chief Vicki Christiansen told lawmakers the agency helped fight 49,000 fires on 8.4 million acres. The effort involved 28,000 people and will cost over $2.4 billion by the end of September.

The Forest Service said there were more large fire complexes involved in fire this year than ever before. There were 10 “complex” fires of over 100,000 acres each.

The agency also reported there are approximately 44 million homes built within wildland-urban interface areas across the nation.

The high cost of fighting the fires has exceeded appropriations for fire-fighting activity. And that has come at the expense of other forest management budgets.

Crapo is calling for bi-partisan legislation aimed at improving forest management practices. Forest officials said fire conditions are worsening across the country and firefighting costs will continue to rise. They project firefighting will require two-thirds of the forest service appropriation by 2025 and that money will come at the expense of other forest management activities. 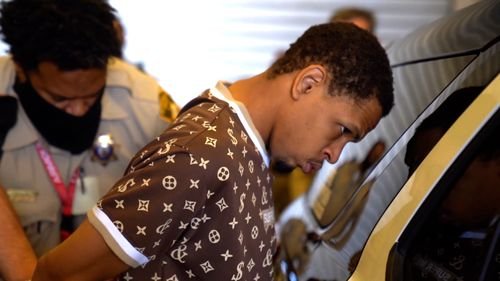