The Pocatello/Chubbuck School District is asking patrons to comment on changing its boundaries for its 4 middle schools and 3 high schools.

Wednesday night the school board unanimously voted to recommend the district move to boundary enforcement rather than the school of choice method. That decision is not final. The board hopes to have a final decision on that, and the actual proposed boundary changes on Jan. 11 – after the public comment period as closed and the board has had time to consider all the feedback.

Thursday night, the school board was presented with the proposed changes and held a public hearing at Pocatello High School auditorium.

For example, students who actually live within the boundaries of a particular school that might be full would be forced to attend elsewhere.

The proposal would change enrollment numbers. Century High School would go from a current enrollment of 1134 to 1140, Highland High would go from 1778 capacity to about 1579, and Pocatello High from 989 to 1182.

The board says the changes would also help close the gap in the number of free and reduced lunches needed at each school.

Here are the 2 major areas that would be affected by the boundary change:

Most parents and other community members we spoke with said they agree changes are probably necessary, but this proposal is not the right one.

“We’re asking to not only for equality as in numbers because the district is looking to balance numbers as far as capacity in every one of the high schools. We’re looking for equity also because when you start looking at the students that we have, we’re a little big not as affluent as the others,” said Rick Call, a Pocatello High School Teacher.

Under the proposed changes, current 7th, 9th, 10th and 11th-grade students would be grandfathered in and allowed to stay at their current schools, regardless of the new boundaries. The board felt that students would already be very committed and involved in the schools they were in and could finish out where they started.

Many parents felt current 6th grade students should also have be grandfathered in and allowed to stay at the current schools. That was one of several suggestions and comments made at the hearing by community members.

Another thing the board hopes the proposed changes would do is more evenly spread out the number of free and reduced lunches needed at each school. According to the presentation, the different between the number of lunches at Pocatello and Century would go to just 1% difference, and Highland would increase by 9%, bringing the number much more evenly spaced out.

As for specialty classes, like the welding class, that are too expensive to be able to offer at every school, the specialty classes would still be offered at whatever school it is and students could continue those classes at other schools without having to have a different enrollment.

Also, you can submit your comments about the boundaries online through the district’s website.

The comment period will be open January 5th through January 10th.

The board will review all public comments and hopes to make a final decision January 11th. They will meet at Franklin Middle School at 5:30 p.m.

Here’s a link to the presentation and shows the proposed boundary changes: http://www.sd25.us/PDF/Boundaries/2018-Presentation.pdf

Here’s a link to make a comment about the proposed changes: http://www.sd25.us/sd25/Boundary-form.aspx 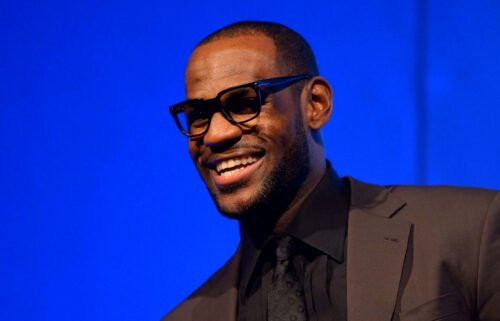