New members of Bonneville County’s Search and Rescue got quite the training yesterday. They had to rappel off of the lava walls at the Ririe Reservoir.

There was some preparation before volunteers did the rappelling training.

“We do a lot of this in-house at our facility in Idaho Falls where it’s just over a small 10-foot wall and now we’re bringing them out here to where we’re rappelling 75 feet off of lava walls,” says Deputy Judd Aeschbacher with the Bonneville County Sheriff’s Office.

It’s important to be prepared for any and everything.

“Whether it be a high angle rescue, or as small as somebody stuck in some lava rocks and so we have to be prepared for any kind of event whether we have to rappel down or climb up,” says Deputy Aeschbacher

“Well, if you’re panicked you’re not thinking right and if you’re not comfortable in doing it then it’s not good because everyone else is counting on you to help them get over the edge,” says Rob Turnblom, one of the volunteers.

So with safety, a clear mind and luck.

“This is the famous helmet, we had an incident at Pine Creek Pass where a Suburban went over the edge and the ground was really icy, wore this all day long got the safety award for it,” says Turnblom explaining the helmet he had on.

Volunteers went over the edge and had some fun…While remaining serious.

“It’s a lot of fun, at the same time, try to consider in your mind if this was an actual life scenario where you’re rappelling down to a patient obviously that wouldn’t be as much fun but yeah the training is awesome,” says Deputy Aeschbacher.

The Bonneville County Search and Rescue are all volunteers that came to training after work. If you would like to volunteer here is a link to the process. 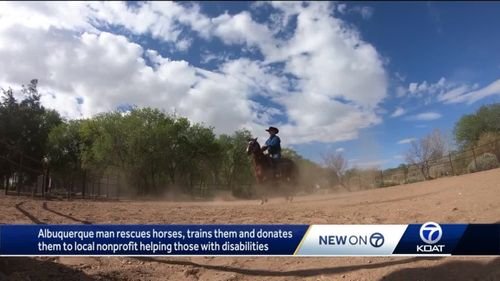