The issue addresses the Medicaid gap for those who don’t have medical insurance.

62,000 Idahoans earn too much to qualify for Medicaid or too little to afford coverage on the state’s health insurance.

As a result, thousands of people are without health care altogether.

A’lana Amy Marmel is a mother of two and has a hard time getting checkups. Her children are covered by Medicaid but she earns too much to qualify but for has trouble making enough for the state’s coverage.

“The last time I was able to get a wellness check, to make sure I’m healthy, blood work is done, and everything is done to make sure, was a little over two years ago now,” said Marmel. “The bill ran close to $500 for that visit and all of the test run.”

This affects families across the state, but it also affects students in the classroom. Some studies suggest students academic performance drop significantly when a parent or guardian in poor health are unable to receive health care.

Janie Gebhardt Chairman with Idaho School Boards Association Chair for Region 5, says, “Can you imagine being a parent who had no insurance, someone became ill, mom get cancer and there’s no way to get affordable care that’s not good for students to do well in school that’s not good for parents to be able to parent.”

Bryan Zellenger, State Representative, District 33, says, “As a legislator, we have to be careful. Medicaid was set up for the disabled, children, pregnant women, so if we expand it to single adults who are fully capable of working, it could reduce the benefits for the people it was originally set up for.”

This Medicaid gap has affected Idaho for over 4 years. Now, states are deciding individually to expand Medicaid. For Idaho, the ballot initiative will be voted on November 6. 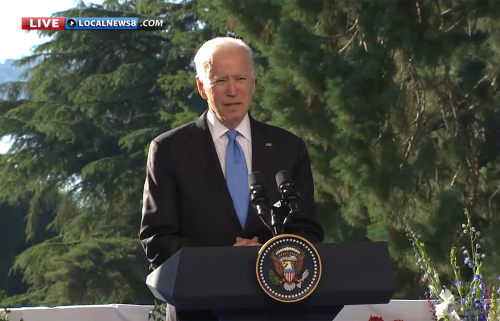