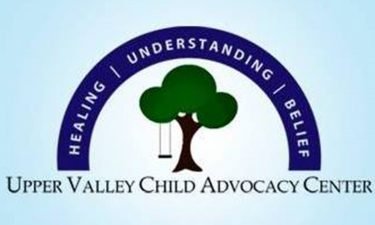 26.2 miles. It’s a number that just sounds daunting and on Saturday, teams gathered to go the distance, but they weren’t running, they were rowing.

Taking inspiration from an Illinois gym, Wilson donates all the proceeds from the event to the local Special Olympics.

“We figure we can do the same thing as a way to give back to our local community in honor of my son, Archer,” he said.

And the ten-year-old Archer even hopped on the erg to get a few strokes in.

“He’s an infectious personality, most kids with down syndrome really are,” Wilson said. “He loves just being a part of it. So, usually, towards the end of every year, he’ll finish the row for most of the teams, he’ll count them down to zero.”

This year, Wilson decided to address another issue he’s noticed with the nearly $4,000 they’ve raised.

“It’s the time of year that we struggle the most with Arch. He loves to be active, he loves to be doing things. So, in the wintertime, when it’s cold, they’re stuck inside, they’re cooped up, it’s hard not just on the kids, but parents, too,” Wilson explained.

Addressing the lack of winter activities, the gym partnered with Barrie’s Ski and Sports to get the kids the gear they need to hit the slopes.

“We’re lining up instructors to take them up for some weekends and teach some kids how to ski and snowboard and get outside in the wintertime,” he said.

Wilson says the event has continued to grow each year and that the community continues to show up and row along to help out. 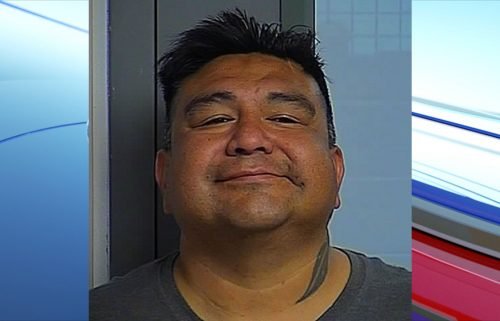 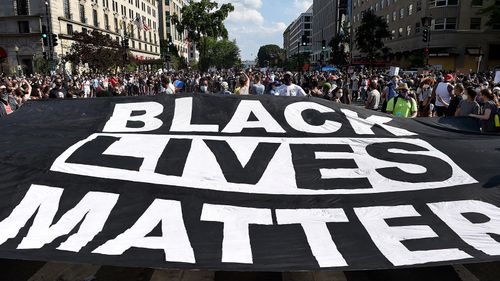