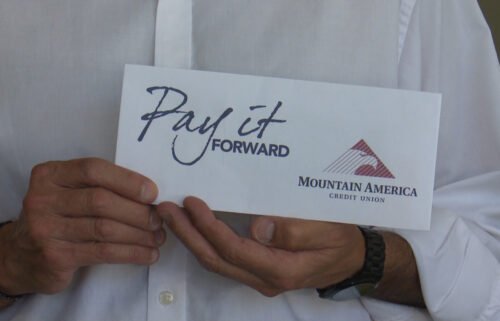 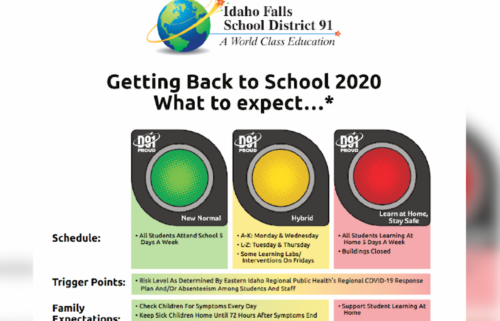 Police have identified an Idaho man who was killed when his powered parachute crashed in southern Utah.

Police say Pridmore was one of five men who used powered parachutes to travel from the Huntington Airport to Sid and Charley, a pair of red sandstone rock towers in the swell.

Authorities say Pridmore was the first in the air around noon.

He radioed the group to report problems with his powdered parachute, which consists of a frame, small engine, wheels, and a parachute.

Police say Pridmore then crashed and died upon impact.

The Federal Aviation Administration is expected to investigate the accident. 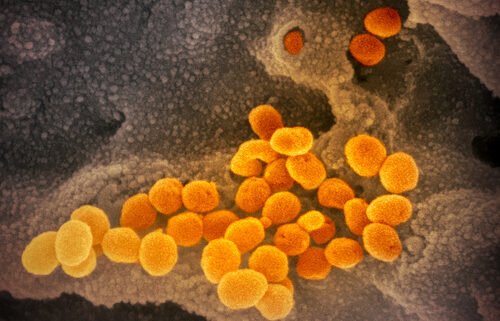 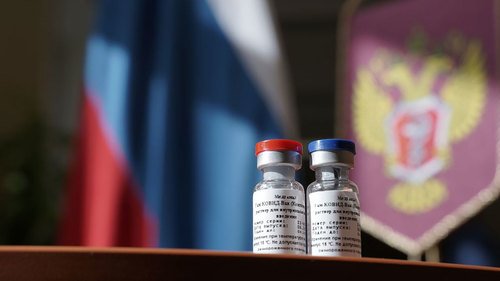 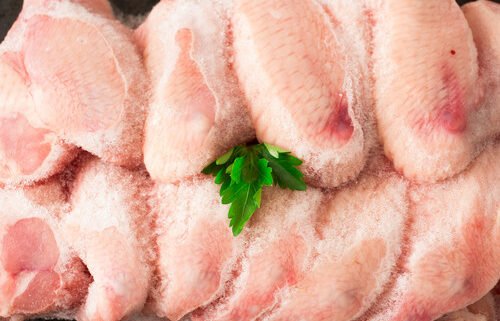