A human-habituated bull elk from the Sweet, Idaho area has found a “forever” home in Texas.

After six weeks at a Fish and Game facility, the elk left Idaho early Thursday morning, ultimately bound for Texas A&M University where it will become part of the school’s wildlife management and veterinarian programs.

The elk will join a number of native and exotic wildlife species that roam the university’s animal paddock including white-tailed deer, fallow deer, zebra, addax antelope and ostrich.

“Of the alternatives available, A&M was the best place for this elk to land,” Fish and Game wildlife veterinarian Dr. Mark Drew said. “He will be well cared for and enjoy a good life at this world-class facility.”

Drew and his staff spent many hours securing the needed paperwork to get the elk to the lone star state.

Brucella and tuberculosis testing, chronic wasting disease certification, veterinary visits, transport and import permits and USDA Veterinary Services approval from Washington D.C all needed to be conducted or in place before the elk could leave Idaho.

The 400-pound bull elk, illegally removed from the wild in the spring of 2018 and raised in captivity, became a potential safety risk to the community of Sweet this summer as it roamed the streets and showed no fear of humans.

The elk was captured and released in Bear Valley with the hope that it would integrate with wild elk herds in the area. Instead, the animal sought out humans, resulting in its recapture. That’s when the search began for an accredited facility that could take the animal.

“This young bull elk is in a good place now,” Drew said. 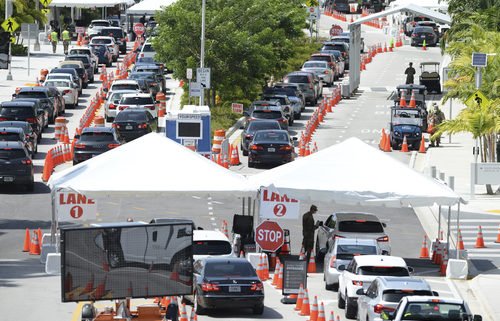 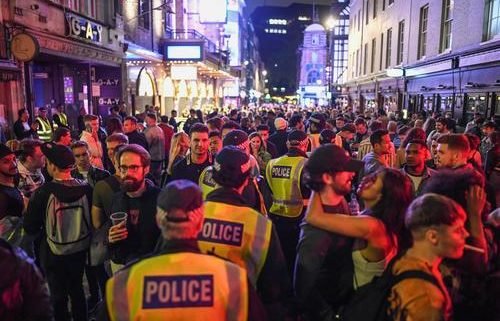