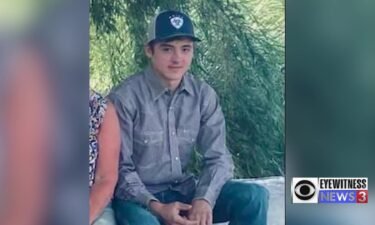 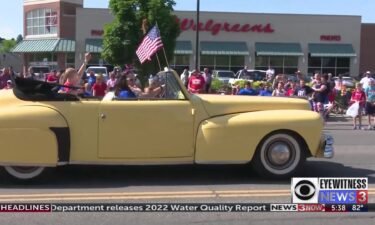 A U.S. defense agency has identified and recovered the body of a Utah Marine about 76 years after he was killed in battle during World War II.

The U.S. Department of Defense POW/MIA Accounting Agency announced Wednesday that 21-year-old Pfc. Robert Hatch of Woods Cross was killed in November 1943 after three days of fighting on a small island in the Pacific.

Authorities say Hatch was one of about 1,000 soldiers killed in the battle.

The military says his body was declared non-recoverable in 1949 after multiple search attempts.

Authorities used dental, anthropological, and chest radiograph comparison to identify him. His burial is set for Dec. 14 in Bountiful.