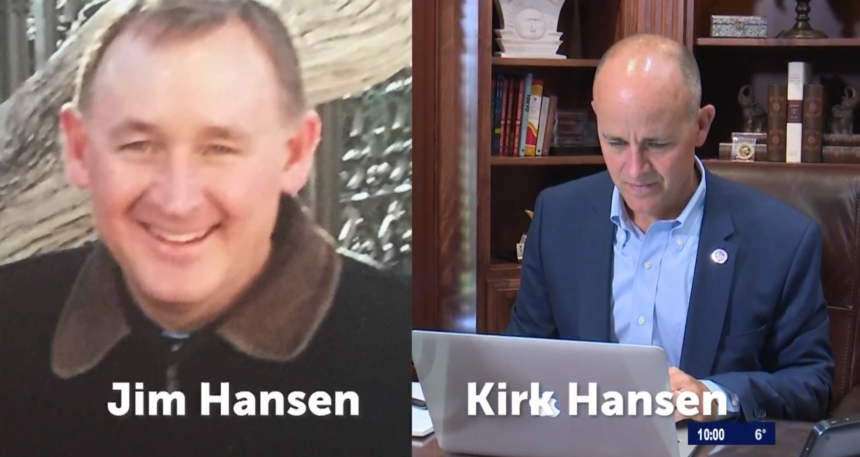 The crash claimed the lives of 9 people, including prominent businessmen Jim and Kirk Hansen, the pilot, 2 young children and four other males.

Three others survived the crash and are being treated at a local hospital.

The Hansen own K & J Super Stores, oil company Conrad and Bischoff and founders of the health and wellness company Kyani.

The plane crashed shortly after takeoff from the Chamberlain Municipal Airport around 12:30 p.m. in a nearby farm field.

Family friends said the men were on a traditional Thanksgiving hunting trip in South Dakota and were returning home.

Local News 8 and KIDK Eyewitness News 3 are not releasing the other victim names at this time.

According to Theresa Maule, the Brule County States Attorney said 12 people were on board the plane. Nine of them were killed including 2 children and the pilot. Three were rescued in extreme weather conditions.

The Pilatus PC-12 plane is owned by Conrad and Bischoff Inc. of Idaho Falls.

Initial reports indicate that it crashed shortly after take-off from the Chamberlin Municipal Airport with a destination to Idaho Falls.

Severe weather and high winds were reported at the time of the crash.

We will continue to update this story as information becomes available.