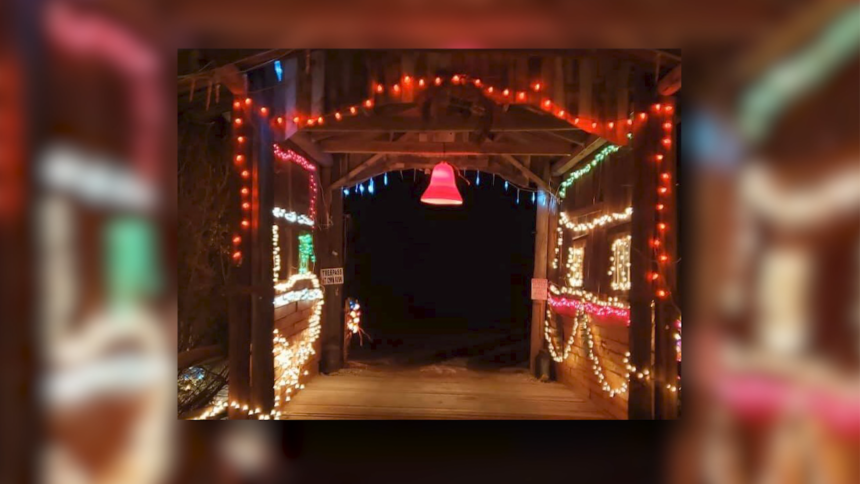 POCATELLO, Idaho (KIFI/KIDK) - A decades old tradition for a Pocatello neighborhood is back after a hiatus.

He's been decorating his house since the 1970s, but he lost his home and all of his lights in the 2012 Charlotte Fire.

“Well the fire was quite a shock. You just didn’t have it in you anymore.  It kind of shoots you down and you just gotta keep getting up," Leaman said.

Fans of the light show donated lights to help him rebuild the display.

Thousands of lights, a mile of extension cord and two generators later and the Country Christmas is back.

Leaman encourages people to see the lights on Christmas Eve, where he'll be handing out candy canes.