FORT KNOX, Ky. (KIFI/KIDK) - If you see a text advising you that you're being drafted, don't believe it.

The U.S. Army Recruiting Command says a number of fraudulent text messages telling people they have been selected for a military draft are circulating through the country.

Recruiters advise the texts are false and were not initiated by their command or the U.S. Army.

The command pointed out that the military draft has not been in effect since 1973. The military has been a volunteer force since then. Registration for Selective Service does not enlist a person into the military.

If you do decide to volunteer to serve in the U.S. Army, contact a local Army recruiting office. 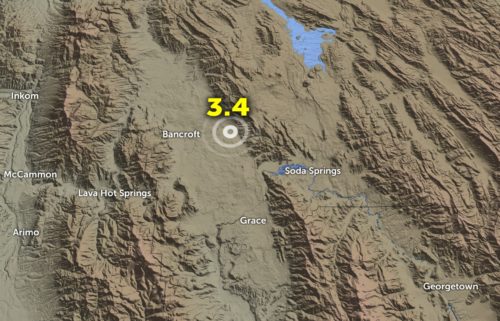