IDAHO FALLS, Idaho (KIFI/KIDK)- A woman says she believes she saw a girl who closely resembles Tylee Ryan at a concert in Nashville December 22, 2019. While this is an unconfirmed report, the woman is sure it's the missing Rexburg girl.

Sarah Elrod-Ausbrook says she was at a Trace Adkins concert when she met a girl named Amy. The girl was said to be with a man and woman in their 60's and claimed to be from "out west" before changing to say Knoxville, TN.

After a strange text message exchange between the couple the girl was taken to the restroom. She return a completely different girl. Elrod-Ausbrook says, "There was something not right with how that conversation and how her behavior changed when she went to the restroom and she returned. She was extremely reserved, I mean, it was like somebody stitched her mouth shut. That is out of character for somebody to change their character that much in a matter of moments. That told us that something or somebody had control over her."

Elrod-Ausbrook contacted Rexburg Police, the FBI, and the Center for Missing and Exploited Children. 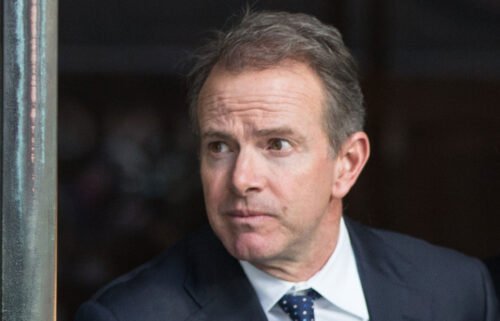