The United States Geological Survey reports, a magnitude 4.4 quake struck around 6:21 P.M.
The epicenter was about 20 miles northwest of Stanley. This appears to be an aftershock form the magnitude 6.5 quake, which struck on March 31st.

The USGS reports several hundred people feeling the quake and sending in quake reports to their website. Most of the reports of shaking, have been from the Treasure Valley and greater Boise area. Several reports were also received from the Sun Valley/Ketchum area and the Salmon area. 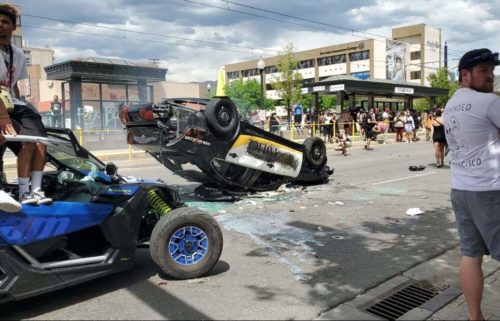