POCATELLO, Idaho (KIFI/KIDK) - Editor’s Note: The original version of this story stated the rock had been moved off site when it was actually buried on the property; the article has been updated.

One of the spirit rocks outside of Pocatello High School has been buried on the property.

The rock, which has a unique ledge shape, was unearthed during the construction of "the palace" during the mid-2000s, according to School District 25 spokeswoman Courtney Fisher.

Some associate the rock with former student Cassie Jo Stoddart, who was murdered in 2006 around the same time the rock was unearthed. But Fisher clarified the rock was never dedicated to her, but at one time was painted in her memory.

Most schools only have one spirit rock and it became a challenge to maintain both of PHS's rocks, Fisher said. Plus, with the renovations to the school and the 10-classroom addition, there was not enough room to keep the rock.

Construction crews buried the rock underneath the foundation for the new addition being built.

The original spirit rock is still sitting in front of the school's main entrance. It has been painted to honor the 2020 graduates. 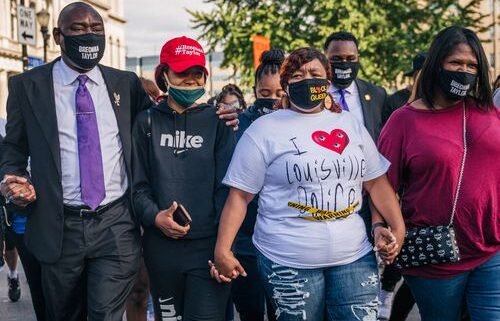