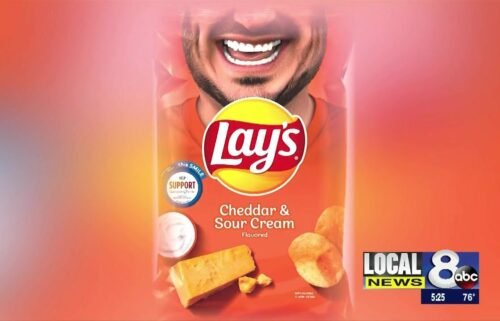 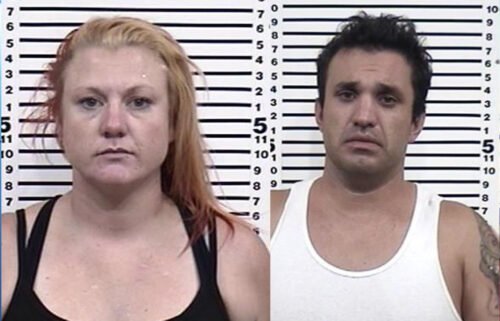 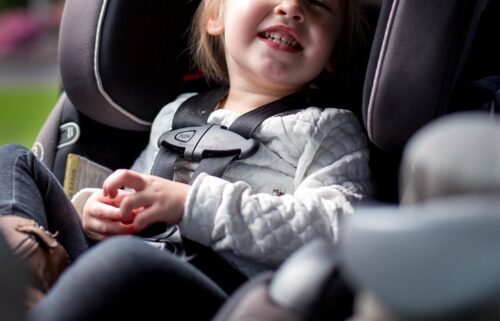 POCATELLO, Idaho (KIFI/KIDK) - Moira Haskett, is a senior at Gem Prep Online. She is graduating with a high school diploma. "I'm excited to finally be done with school and finally take a break until college," Haskett said.

Moira also earned her associate's degree from Idaho State University by taking credits through Gem Prep Online. She can start her college career bypassing general education and going straight into her major. "Now I can spend more time doing what I like and figure out what I want to do in college," Haskett said.

Moira, is just one of 36 Gem Prep Online students graduating with more than just their GED. After four years of distance-learning, she's become a pro. And, in a time when more and more people are forced to learn online, Moria says there are things you have to be prepared for.

Rule one, “Do not procrastinate at all, if you stay on top of it it's so easy to get ahead and if you have a problem, don't push it to the side. Have someone else help you."

Her second rule, always stay organized and stick to a schedule. She says teachers can help by giving constructive feedback. Moira now plans to take a break from school until she’ll start ISU in the fall. Before then, she and her parents plan to participate in the zoom graduation in a few weeks.

Gem Prep Online Principle says her students should feel proud. “They have their heads held high. We’re trying to make it as special as possible since we can’t be in-person. It’s going to be a neat experience and we want to highlight each one of them very special,” principle Heather McKenna said. 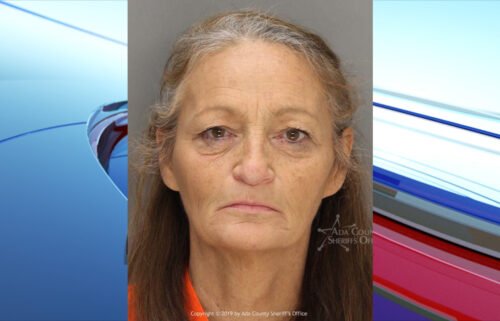