MILWAUKEE (WISN) — Police are investigating after thieves stole $20,000 in cash from members of the Utah Jazz.

The theft happened Friday night outside the Saint Kate Hotel in Milwaukee.

The Jazz beat the Milwaukee Bucks at Fiserv Forum.

Earlier in the day, investigators said the thieves got away with a rented Jazz team vehicle containing $20,000, two laptops and a tablet.

The team SUV was parked and running without the keys at the hotel valet.

The thieves stole it and headed south on Water Street.

Police found the SUV the next day.

The devices were also recovered in the vehicle, but the cash was gone.

“I am not going to comment because I am not sure where you heard that,” a Saint Kate manager said Monday.

“Unfortunately I can’t speak, I gotta go,” said the head of Jazz security who filed the police report. “Can I give you guys a call back? I got something I gotta do.”

WISN 12 asked another member of the Jazz organization why the team was carrying so much cash.

He did not answer that question but did explain why the team rents a car when traveling.

“We use it to take players if they need like an X-ray, MRI or anything like that,” Rep. Derek Garduño said. “The vehicle was there, ready for us to go and then it was stolen.”

He would not comment on the amount of cash that was in the SUV.

Police said they’ve arrested three people so far in connection with the SUV theft and are looking for more.

The suspects have not been identified.

Investigators said they did not have any surveillance photos available.

They were seeking tips on the stolen SUV and cash.

No other details have been released. 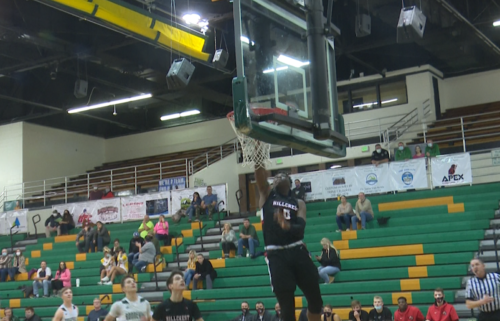 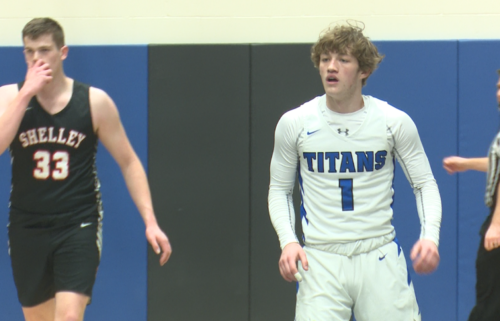