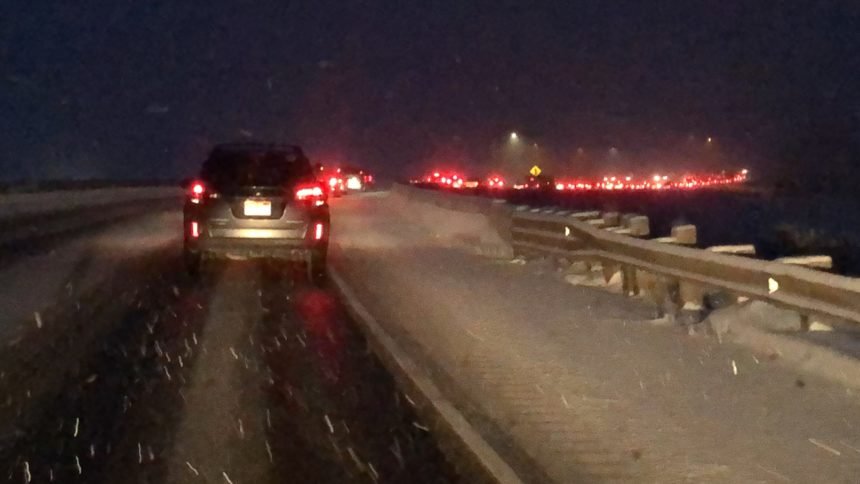 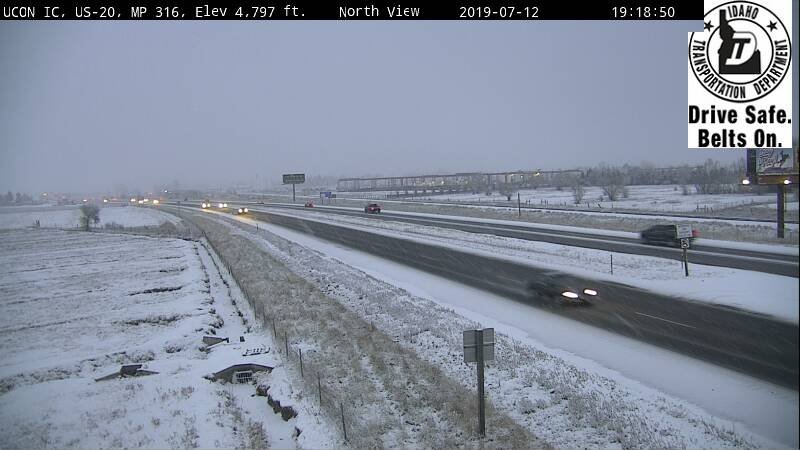 RIGBY, Idaho (KIFI/KIDK) - Nicholas G. Hale, 36, of Idaho Falls was transported to Eastern Idaho Regional Medical Center after a crash near milepost 319 on east bound US 20 at around 4:40 p.m. Wednesday.

Idaho State Police said Hale's 2008 Ford van was traveling westbound when he lost control. The vehicle drove across the median and rolled coming to rest in the east bound lane of traffic.

Several other vehicles in the east bound lane drove off the road and into the median in an effort to avoid hitting the van.

Traffic was blocked for about an hour.

Officials say traffic is backed up, and the roads are extremely slick.