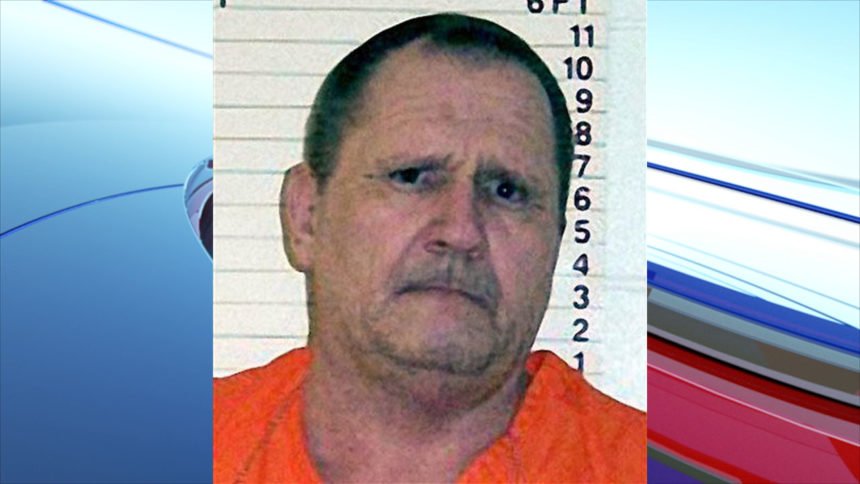 CASPER, Wyo. (AP) - The U.S. Supreme Court has refused to hear the appeal of what was Wyoming's lone inmate on death row, possibly clearing the way for his execution.

Prosecutors plan to ask Dale Wayne Eaton, 75, be put to death for the kidnapping, rape and murder of Lisa Marie Kimmell in 1988.

Kimmell's body was found in the North Platte River soon after her death but the case remained unsolved until investigators linked Eaton's DNA to the case.

In 2002, they dug up Kimmell's car on his property in remote central Wyoming.

Eaton was Wyoming's only person on death row until a federal appeals court ruled in 2014 Eaton hadn't received appropriate representation and threw out his death sentence, the Casper Star-Tribune reports.

Prosecutors in 2019 announced they would again seek Eaton's execution after an appeal by Eaton to the U.S. 10th Circuit Court of Appeals failed.

No court has fully determined whether Eaton's trial lawyers harmed his case by failing to investigate his competence before the trial began, his lawyers argued in asking the Supreme Court to intervene.

Eaton was beyond the point of being able to claim ineffective representation, attorneys for Wyoming argued.