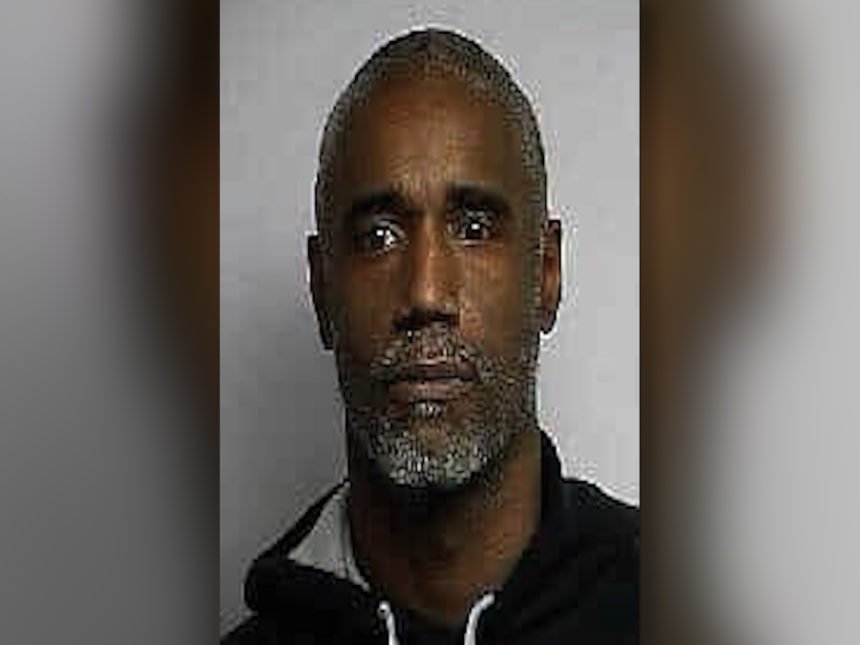 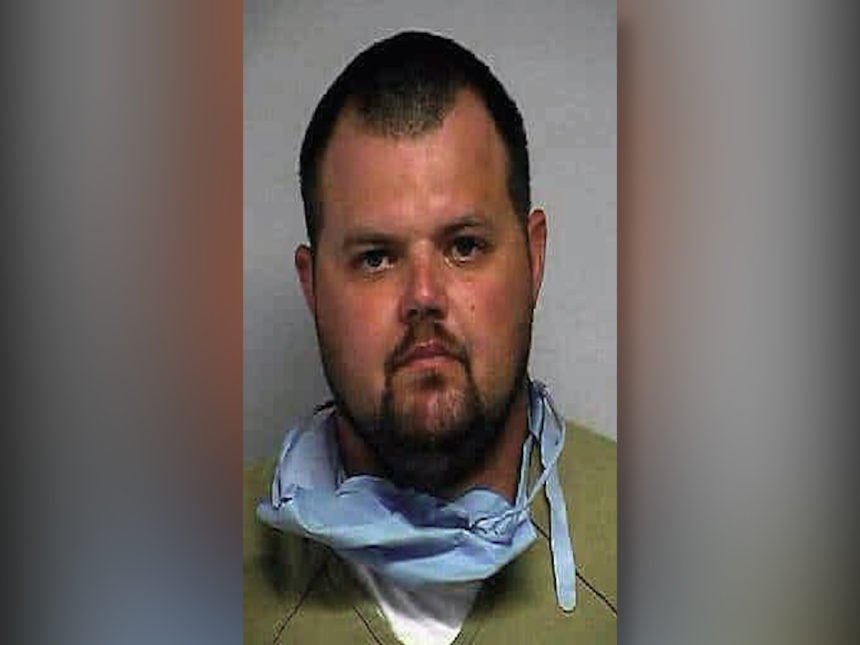 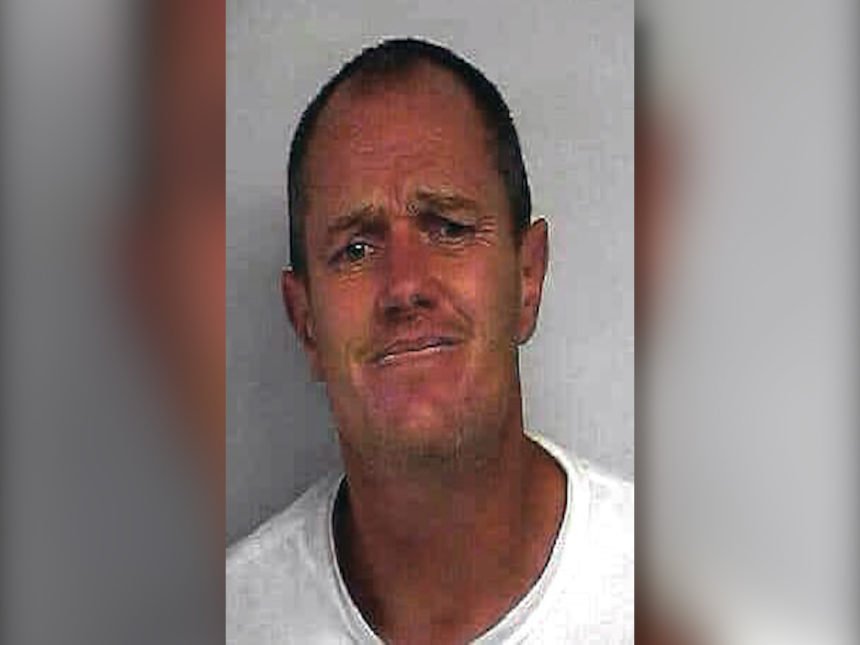 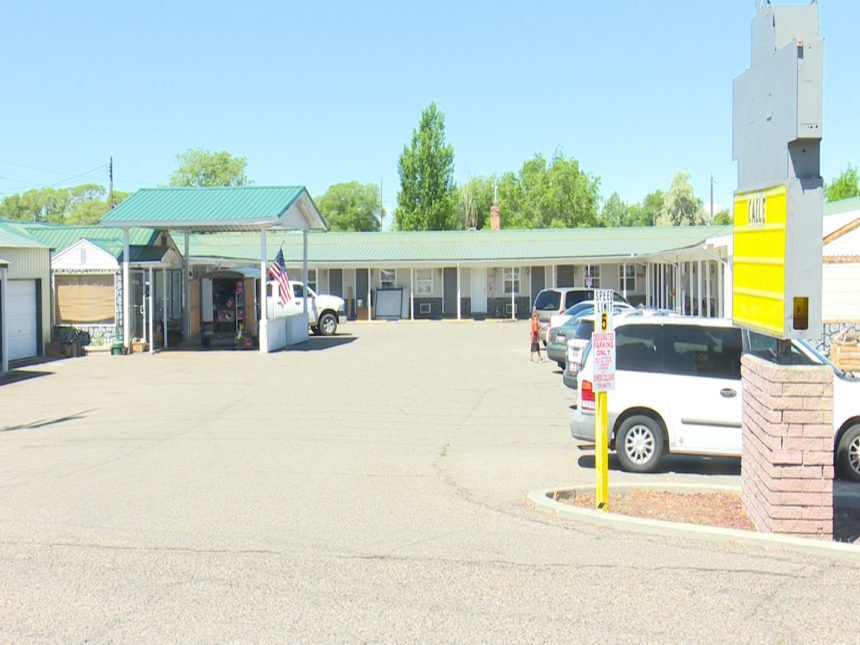 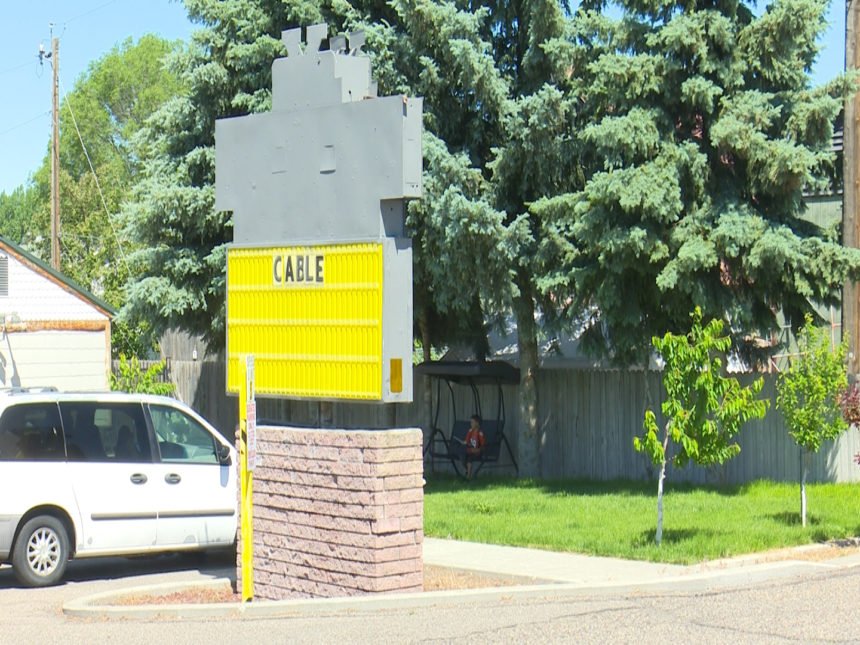 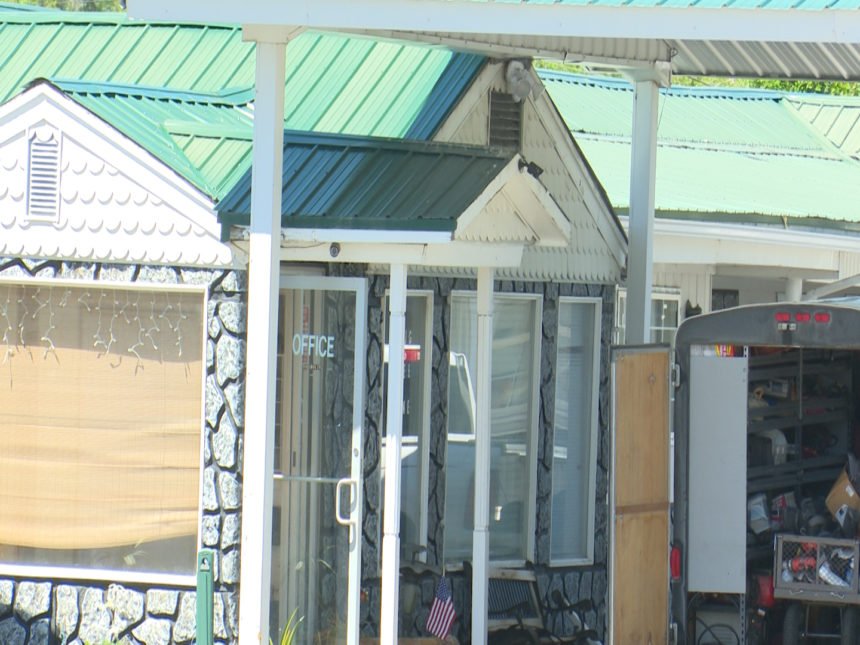 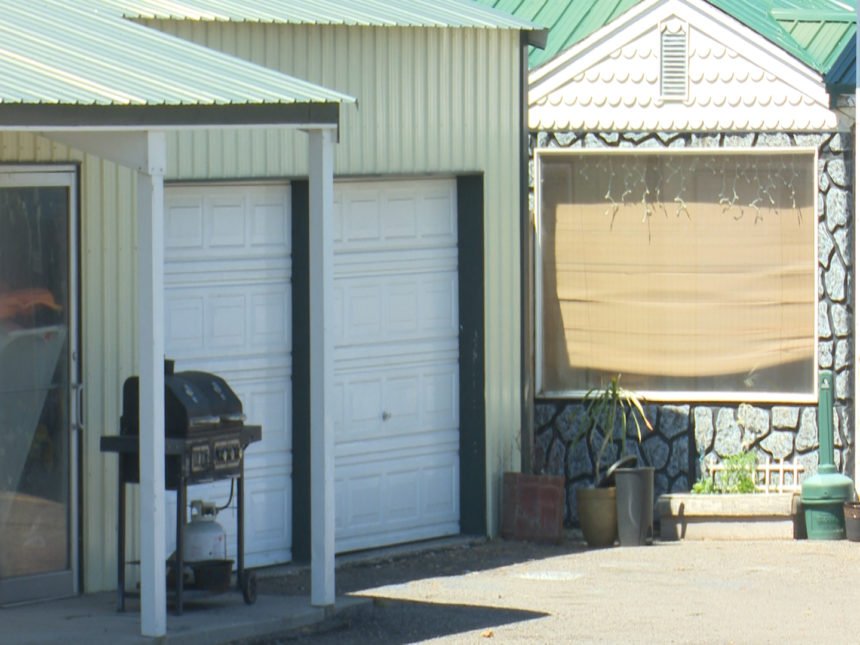 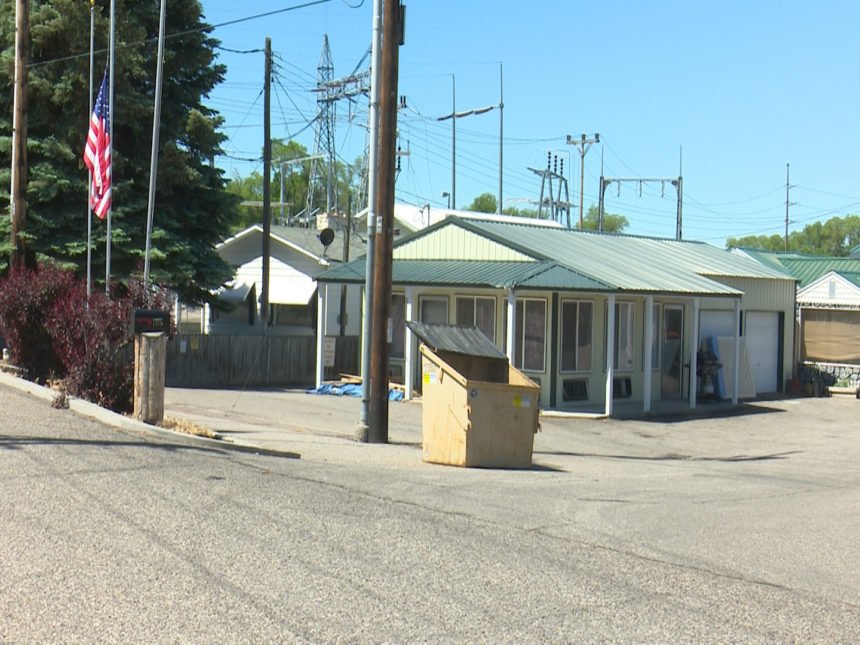 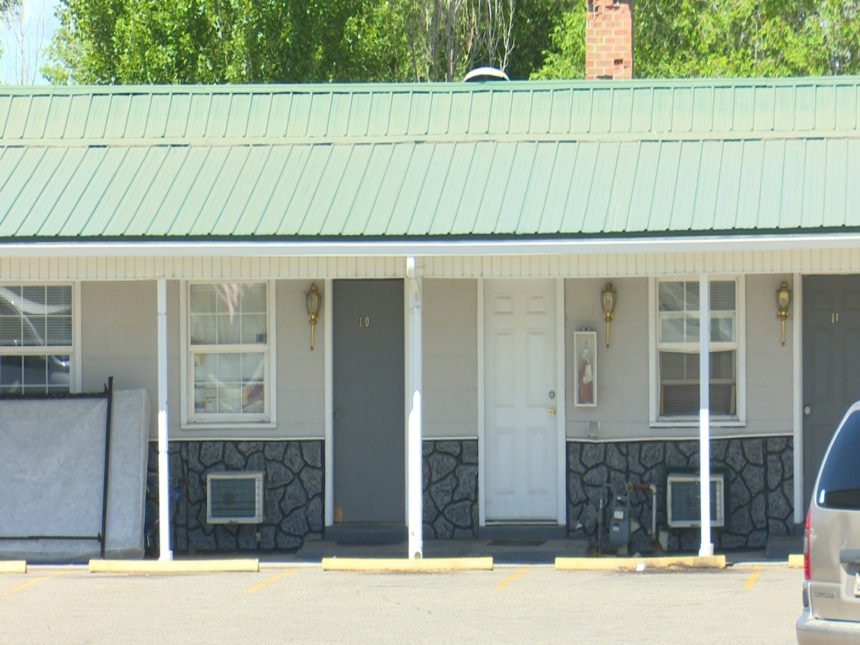 UPDATE: Sept. 28, 2020 - Charges against Shawn Cochran were dismissed by the Bingham County Prosecutor's Office during a hearing September 24.

BLACKFOOT, Idaho (KIFI/KIDK) - Police are investigating an alleged kidnapping and battery at the Y Motel on S. Boulevard in Blackfoot.

Court documents claim the hotel owner, Shawn Petersen, invited the victim inside the motel office for a barbecue on June 11. Petersen said the victim’s brother and mother were spreading rumors about Petersen being a drug dealer.

The victim told police Petersen punched him in the chest, slapped him in the face repeatedly, threatened to kill his family and pointed a gun at him. Reportedly, there is motel surveillance footage showing Petersen lunging into his office with a gun.

The victim claims Petersen tried to solicit him to kill his own brother and record it, threatening to kill him if he refused. According to court documents, the victim claims, "Petersen stated specifically that he would kill (the victim), place him in a tub of acid, cut out his organs, and sell his organs on the black market for thousands of dollars."

According to the victim, Petersen also threatened to kill the victim’s brother and mother if he refused Petersen's demands. The victim claims Petersen offered his protection to the victim if he carried through with the murder.

The victim said Petersen left the office for a brief time and two men watched over him in Petersen’s absence. Motel surveillance footage reportedly shows one of the men appearing to pull a gun from his waistband. The victim says all three of the men repeatedly hit him with their guns.

Cory Hall and Shawn Cochran are being held at the Bingham County Jail for their involvement.

The victim reported to police that Petersen also demanded he smoke marijuana and drink alcohol while he was being held against his will. He claims Petersen asked him to remove his clothing to prove the incident was not being recorded and then allowed him to leave.

Another witness stated Petersen previously threatened him with a gun to coerce him into selling large quantities of marijuana.

Police say their search warrant uncovered nearly two pounds of marijuana inside the garage attached to Petersen’s office. The police also report finding a stolen ATV out of Aberdeen inside the garage. Ammunition was located on the property, though it is unlawful for Petersen to possess a firearm or ammunition.

Petersen is denying all claims against him. He is set to appear in court on June 25 to answer for six charges including murder in the second degree and assault with intent to murder.